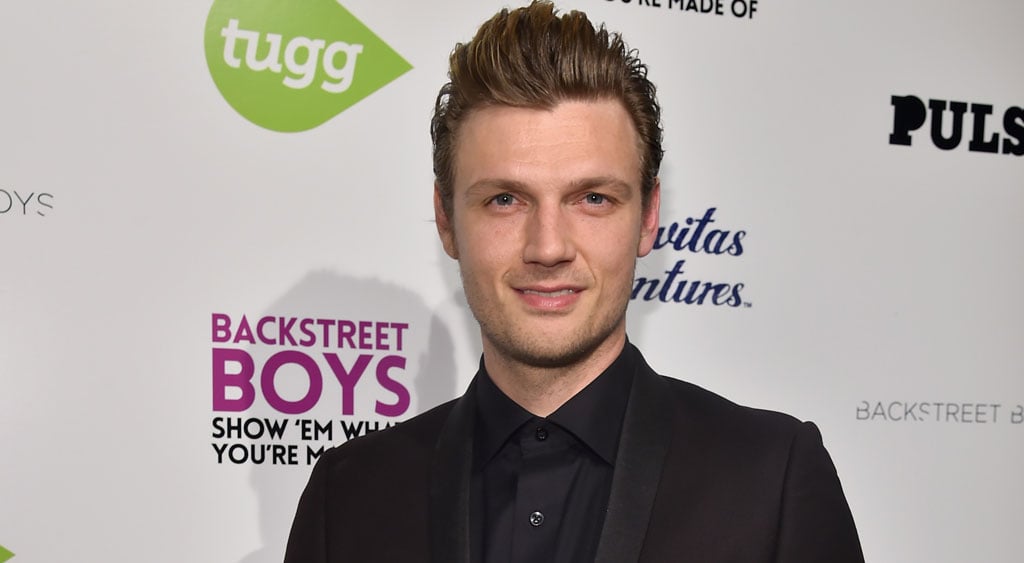 Nick Carter was arrested on Wednesday at a bar in Florida, E! News is reporting. While the details on his arrest have yet to be confirmed, an eyewitness told TMZ that the Backstreet Boys singer was involved in some kind of scuffle. The police then arrived at the scene, and after further investigation, he was arrested. Nick is currently expecting his first child with wife Lauren Kitt. The two announced the exciting news in November when Nick was on Dancing With the Stars. Stay tuned for further details.