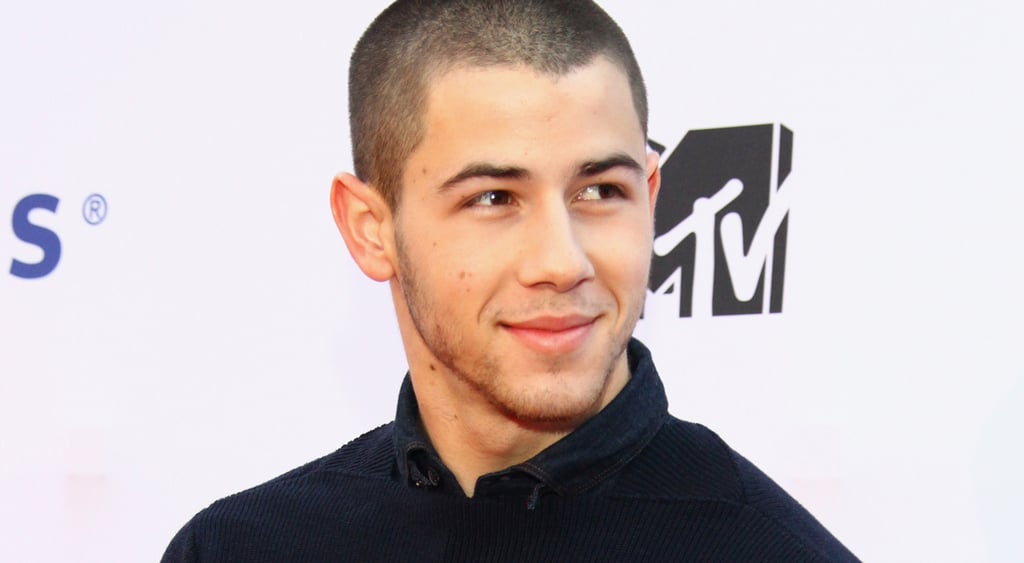 Nick Jonas commented for the first time on his alleged romantic involvement with Kate Hudson . . . or did he? On Tuesday, the singer gave an interview with 97.4 Fresh FM, and the interviewer asked him point blank about Kate. He replied: "I'm not gonna get mad at you, but I'm also not gonna talk about it. I keep some things to myself." After reports that the two spent the weekend together surfaced earlier this week, fans weren't sure how to feel about Nick Jonas and Kate Hudson's hookup, which we still don't know for sure is really a thing. Of course, we have the evidence — the day at Disney World, Kate's concert appearance in Orlando, and the next-day brunch in Miami — but that's about it. It seems, though, that Nick's attempt to dodge the issue has only made their status as a pair seem more possible. What do you think?

The Bachelorette
Clare Crawley and Dale Moss Have Broken Up: "This Is the Healthiest Decision"
by Yerin Kim 2 hours ago
Celebrity News
Ana de Armas and Ben Affleck Reportedly Split: "Their Relationship Was Complicated"
by Chanel Vargas 1 day ago