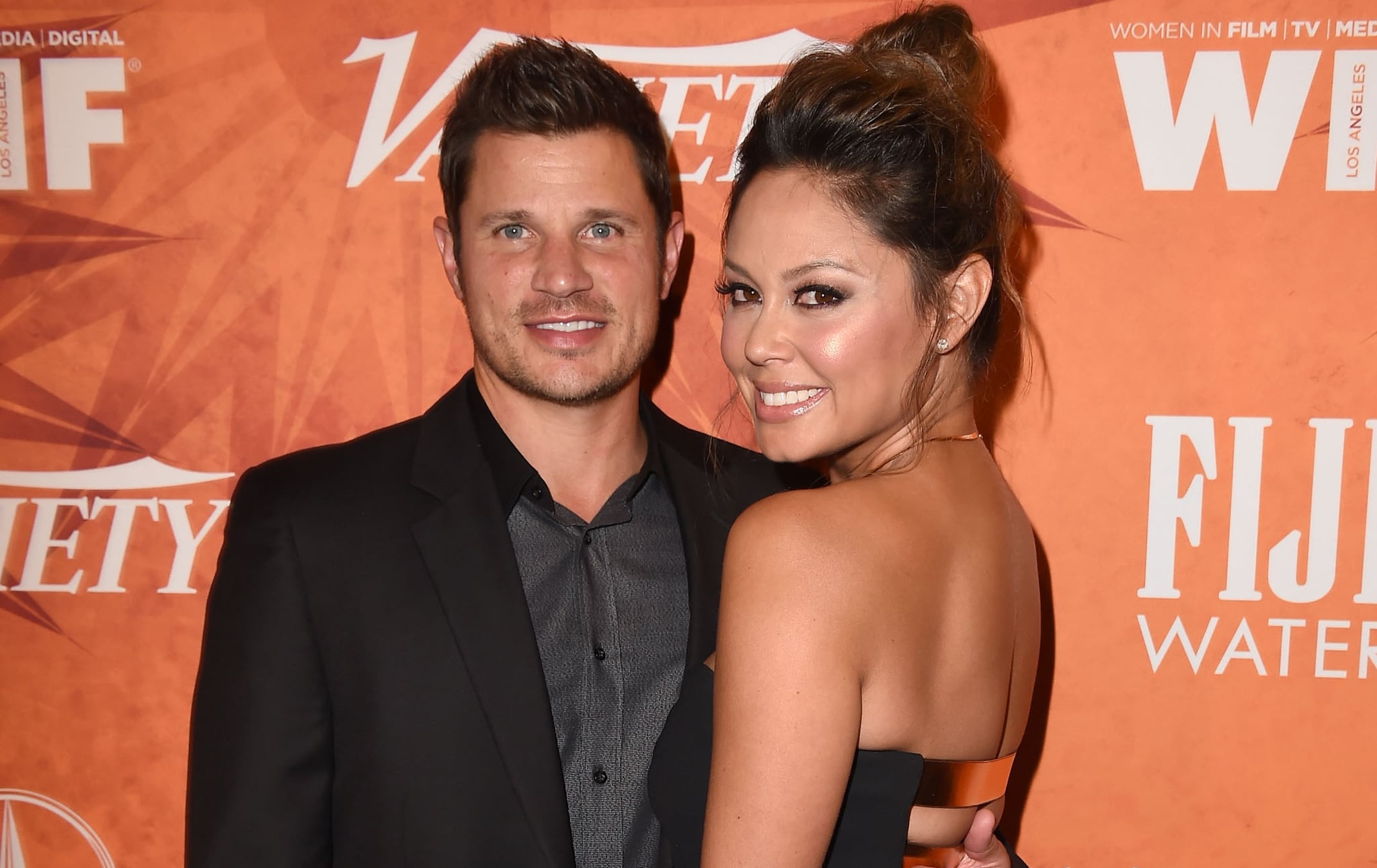 Nick and Vanessa Lachey have been married for six years now, and the couple are the proud parents of three kids, daughter Brooklyn and sons Camden and Phoenix. But do you remember their 2011 wedding? The pair got engaged in November 2010, and while most of the details were kept under wraps, fans later got a peek at the romantic nuptials when they aired on TLC. In case you didn't watch, here are a few fun facts about their big day.