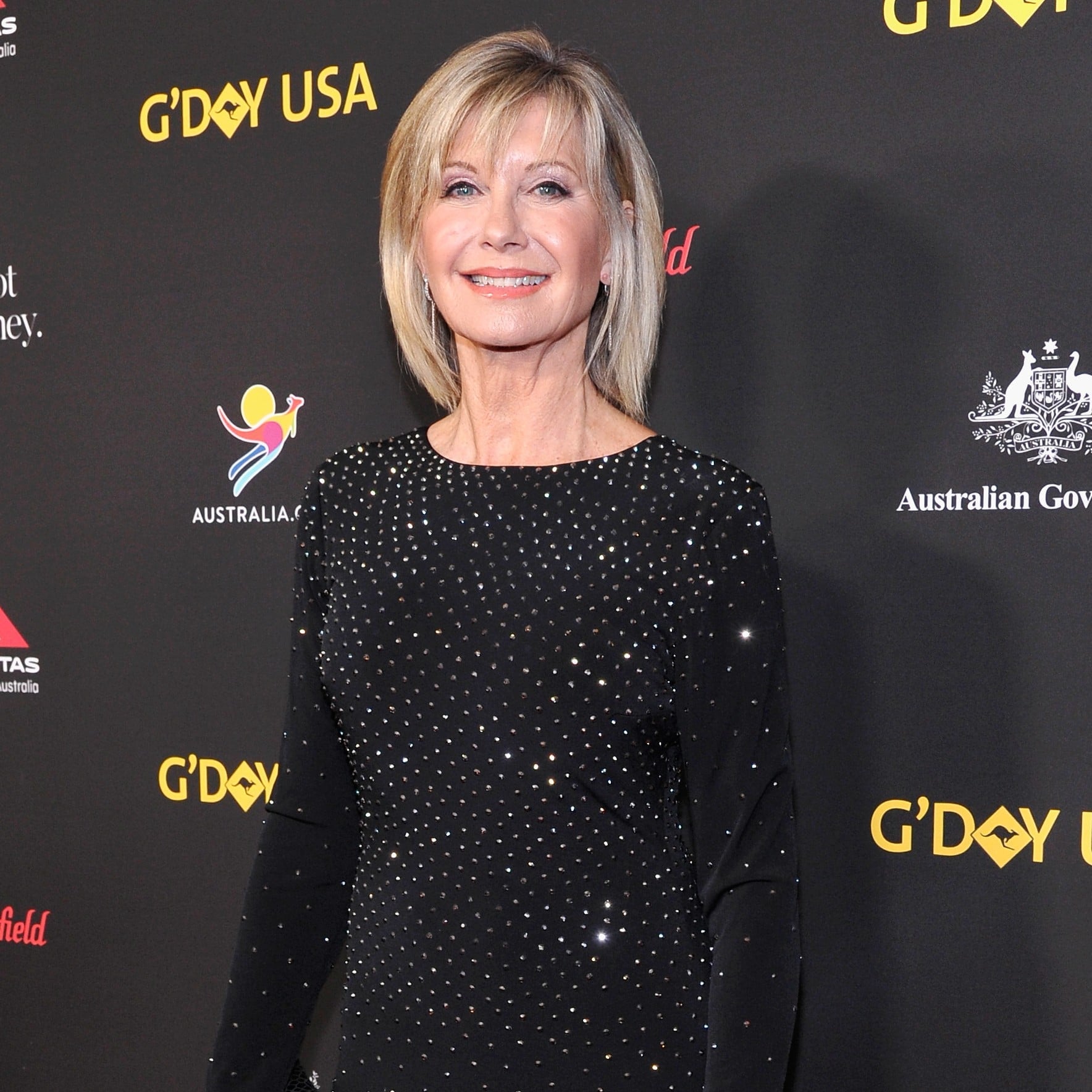 Olivia Newton-John has been diagnosed with cancer for the third time in three decades. In an interview on Australian news broadcast Sunday Night, Olivia revealed that doctors found a tumor at the base of her back in 2017. Since then, she's been using modern medicines and natural remedies, including cannabis oil, to treat the cancer and reduce pain. She's also stopped eating sugar and started radiation treatment.

In the interview, the Australian singer and actress expressed gratitude for having the support of her husband, John Easterling, saying, "A lot of cannabis, my husband grows for me. In California, it's legal to grow a certain amount of plants for your own medicinal purposes. He makes me tinctures . . . and they help with pain, they help with sleep. So, I'm very lucky that I live in a state where it's legal and that I have a husband that is a plant medicine man." She went on to say that John is "always there to support me, and I believe I will win over it and that's my goal."

Olivia sang and danced her way into the spotlight when she starred as the sweet and sassy Sandy Olsen in Grease in 1978. She was first diagnosed with cancer in 1992 and became an advocate for cancer research and breast cancer screenings. She even has a cancer center named after her in Melbourne, Australia: the Olivia Newton-John Cancer Wellness Research Center. After undergoing a partial mastectomy and reconstruction, she was able to beat the cancer. Then in 2013, she was diagnosed with breast cancer, with it spreading to her shoulders. This time around, she remains optimistic. "I'm a very privileged person, and I'm very aware of that," she said in the Sunday Night interview. "I have a wonderful husband, I have all the animals I adore, I have an incredible career. I have nothing really to complain about."