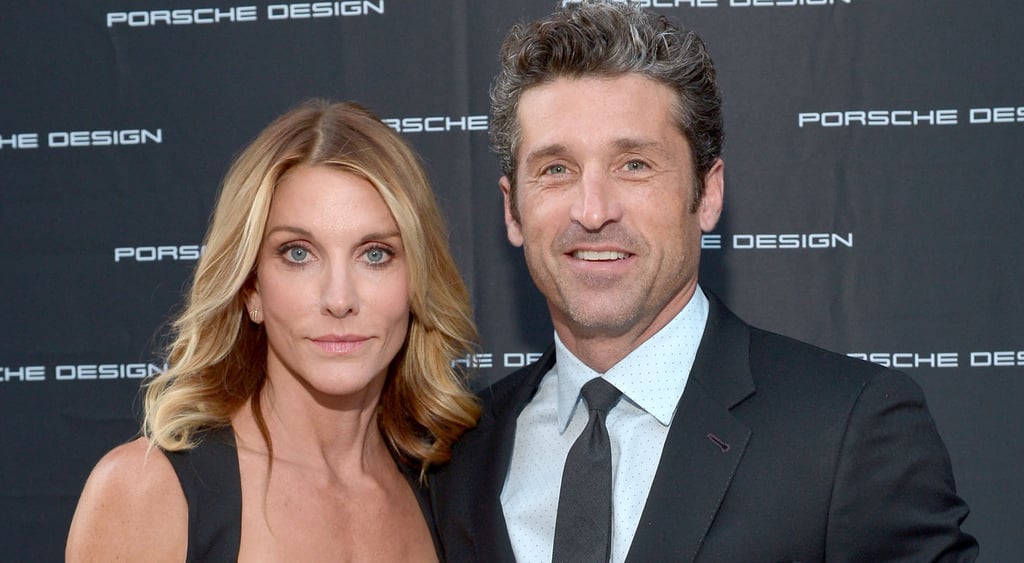 This post has been updated with new information.
Patrick Dempsey and his estranged wife, Jillian Fink, have officially called off their divorce, Us Weekly reports. Back in January, a source told People, "Patrick and Jillian have been working on getting to where they are right now," and on Saturday, the Los Angeles County Superior Court revealed that Jillian filed to have the pair's divorce papers dismissed on Nov. 4, and a judge granted the dismissal request on Nov. 10.