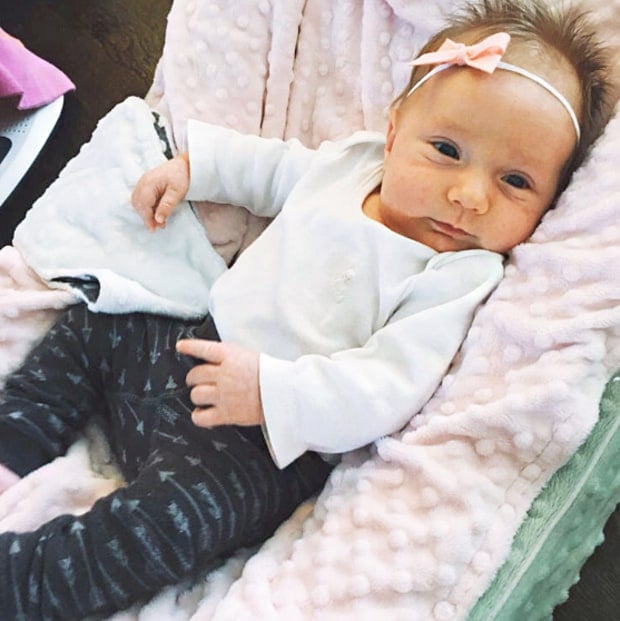 Since her days on MTV's Laguna Beach and The Hills, a lot of things have changed for Kristin Cavallari. She's married to Chicago Bears quarterback Jay Cutler, has two sons, Jaxon and Camden, and a baby girl named Saylor, whom she gave birth to in November 2015. Kristin's also made a name for herself in the fashion world with her own shoe line and book, Balancing in Heels. With so much going on in her life, Kristin often shares snippets on Instagram that give fans a glimpse into her daily life, and we have to say, it looks pretty sweet. Scroll through for a glamorous, but still relatable, look at Kristin's day-to-day. 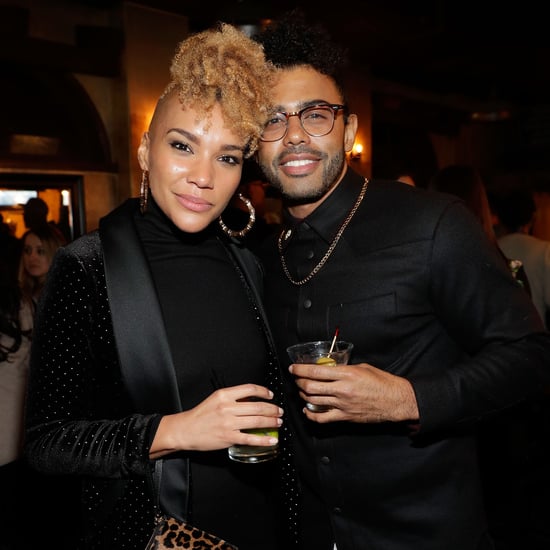 Celebrity Instagrams
66 Photos of Dulé Hill and Jazmyn Simon That'll Have You Saying, "I Want a Love Like That"
by Grayson Gilcrease 6 hours ago 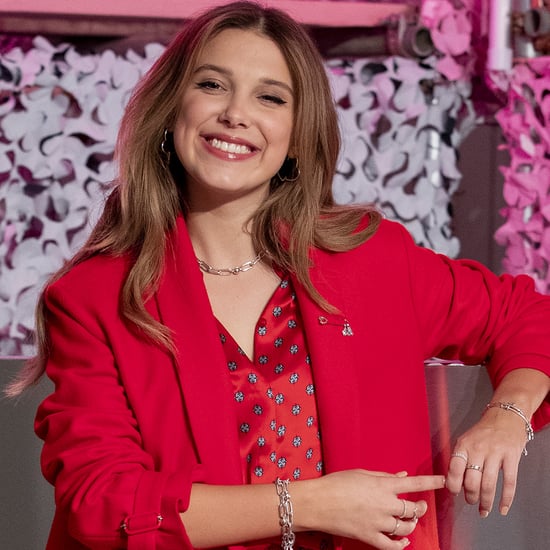 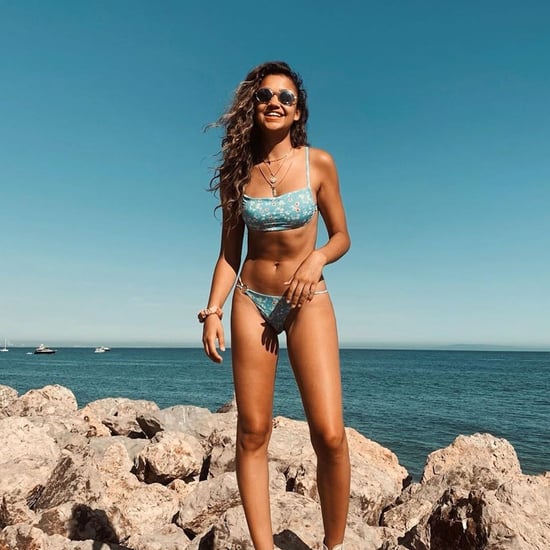 Naya Rivera
The Cast of Glee Pay Tribute to Naya Rivera After Her Death: "You Deserved the World"
by Kelsie Gibson 1 day ago