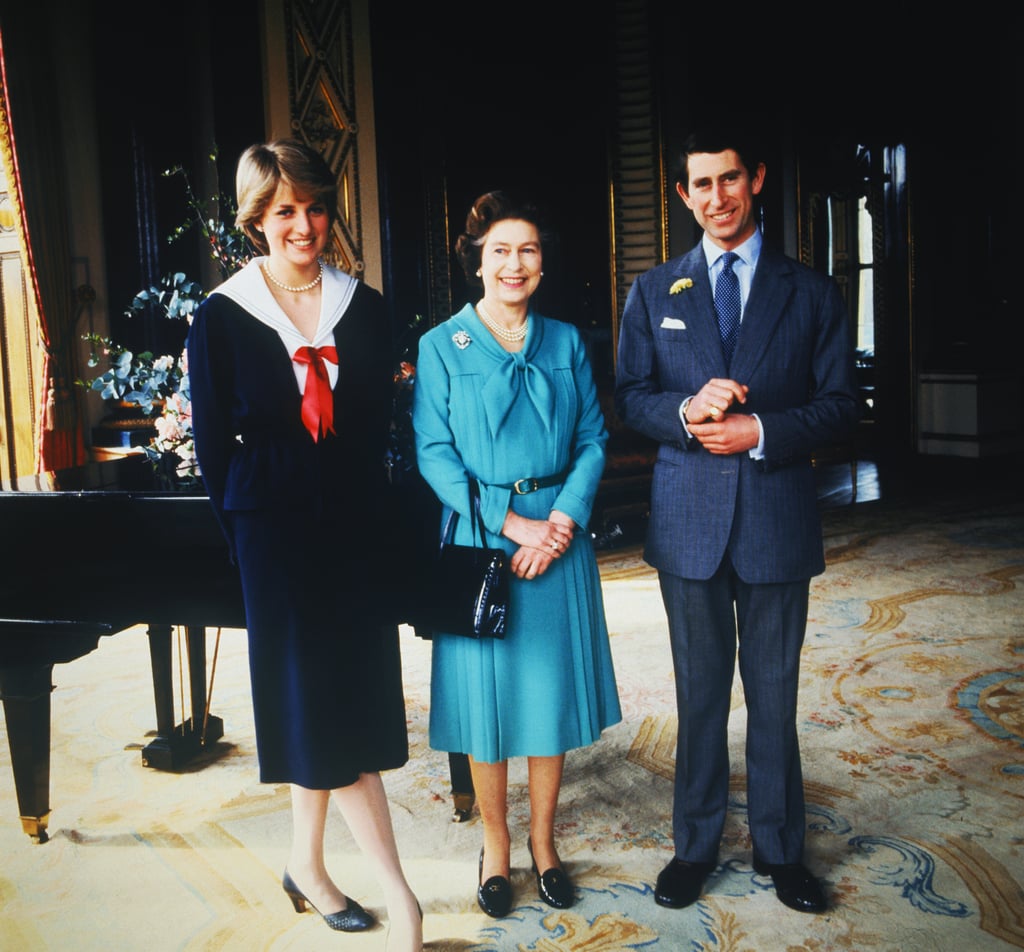 Every Photo We Have of Queen Elizabeth and Princess Diana Together

The British royal family might have a long legacy of memorable male leaders, but over the past 60+ years with Queen Elizabeth II at the helm, the women have left their mark. Before the Kate Middleton and Meghan Markle phase, there was Queen Elizabeth II, Anne, Princess Royal, and, of course, Princess Diana.

Her Majesty and her daughter are still forces to be reckoned with, but lovers of the royals will never forget the times with the queen and her daughter-in-law Princess Diana. Those who were alive to see these two in action know that it wasn't always rainbows and tiaras, but when push comes to shove, both Her Majesty and Diana, Princess of Wales, were the change that the UK people needed.

Queen Elizabeth switched things up from the moment she took the throne in 1952, while Diana, who married into the family in 1981 and later divorced Prince Charles in 1996, made a major splash at the young age of 20. Each had their own unique style and approach to helping their people, but both have legacies worth celebrating.

Her Majesty is the longest reigning monarch in UK history, while Diana proved that she was relatable and shared a sense of empathy with the public, earning her the title of the People's Princess. Even though these two ladies weren't often photographed together or seen having "girl time" on a regular basis, they respected one another, and following Diana's death in 1997, the queen's kind words proved they had a bond that not many got to see. For some of their moments together, keep reading.