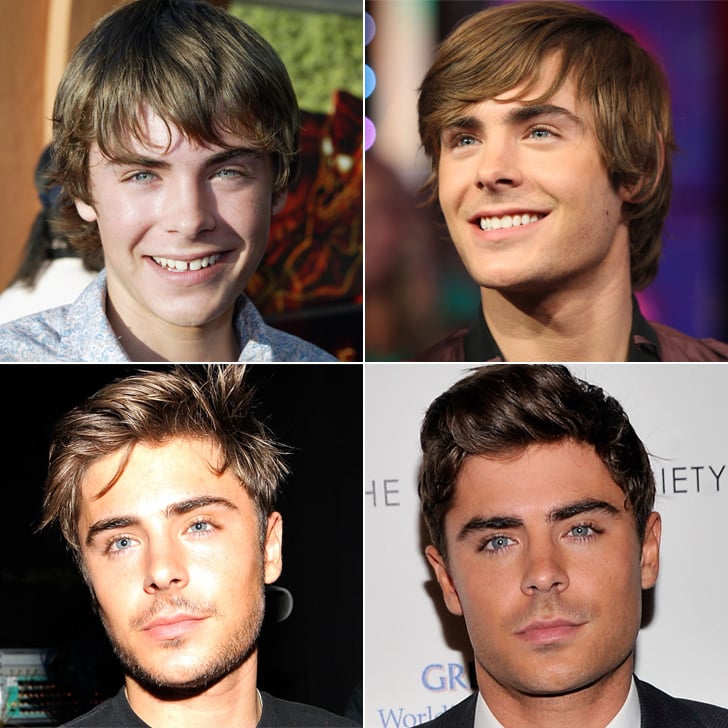 Zac Efron has changed a lot since he first came onto the scene in 2004. In the years since, the world has had to come to terms with an undeniable, decade-long crush on the star, so much so that we've all probably brainstormed ways to keep our feelings at bay. You've even gotten to know his girlfriend, Sami Miró, and his younger brother, Dylan. And who could forget the pinnacle of his hotness, when he went shirtless at the MTV Movie Awards in 2014? That's just the tip of the iceberg, though. To commemorate his epic career, we're taking a look at how much he's changed through the years. Keep reading to have your mind blown, then fawn over his cutest pics with Sami.