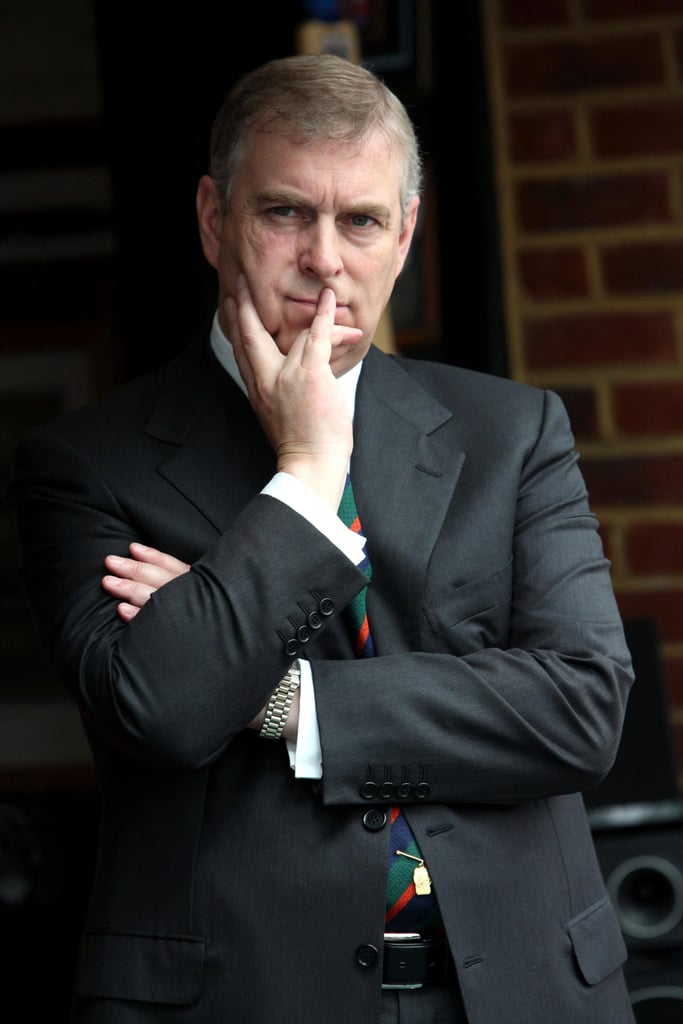 How Is Andrew Reacting to the News?

Prince Andrew's past is coming back to haunt him after a woman claimed that Andrew's former friend, Jeffrey Epstein, forced her to have sex with the prince when she was just 17. The revelations came after "Jane Doe 3" (later identified in the UK press as Virginia Roberts) filed a new motion in Epstein's long-running legal case. While Andrew and Epstein's friendship is hardly a secret, the accusations hit on the public's worst fears about just how involved Andrew was in Epstein's sordid lifestyle. Keep reading to get yourself caught up on one of the British royal family's biggest scandals.

by Pallavi Bhadu 11 minutes ago