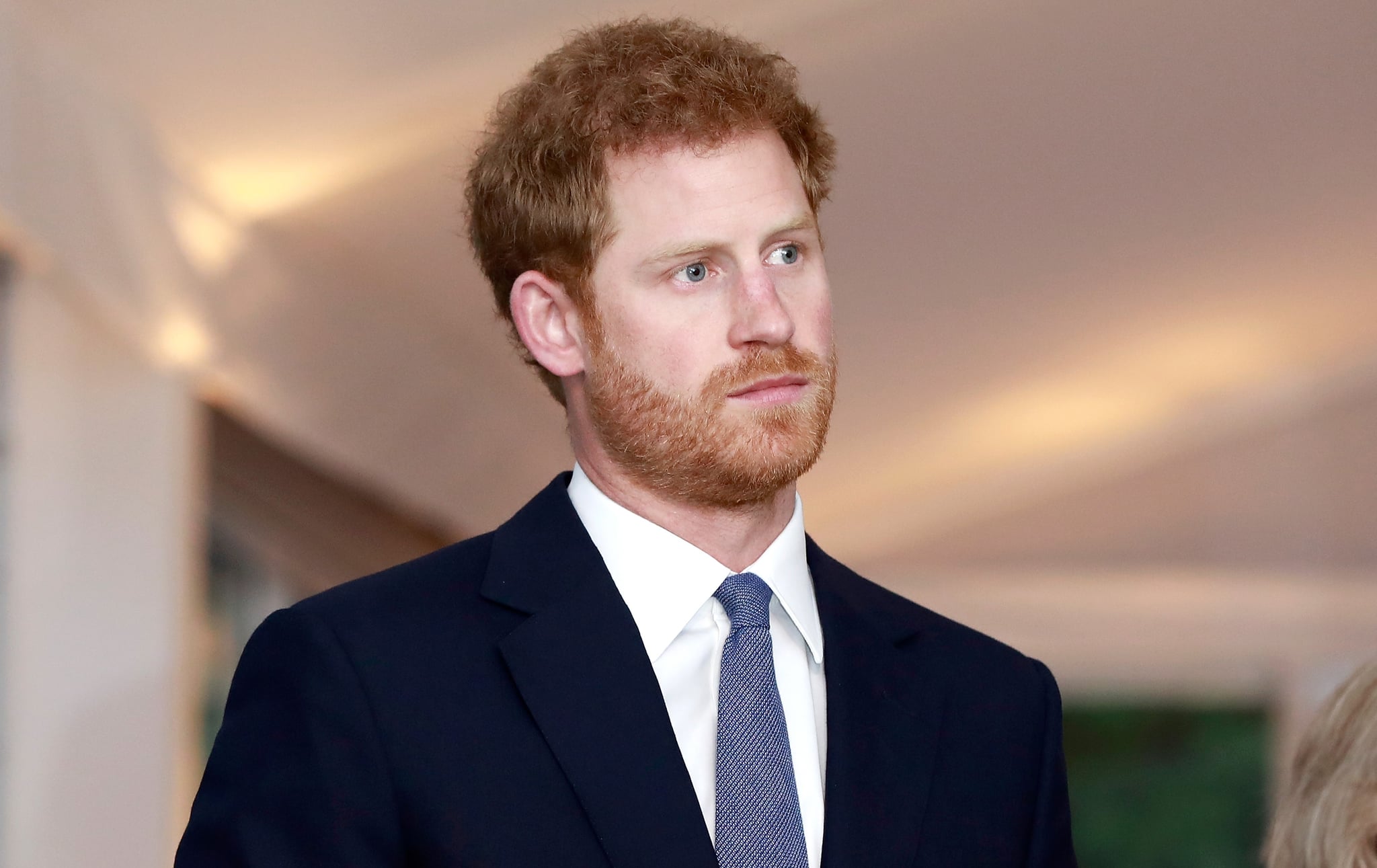 It's been nearly 20 years since Princess Diana tragically passed away, and Prince Harry is opening up about the grief and anxiety he felt after her death. In a new interview with The Telegraph for its Mad World podcast, the 32-year-old royal confessed that he "shut down all his emotions." He dealt with his mom's loss by "sticking my head in the sand, refusing to ever think about my mum, because why would that help? It's only going to make you sad, it's not going to bring her back. So from an emotional side, I was like, 'Right, don't ever let your emotions be part of anything.'"

"I can safely say that losing my mum at the age of 12, and therefore shutting down all of my emotions for the last 20 years, has had a quite serious effect on not only my personal life but my work as well," he explained. "I have probably been very close to a complete breakdown on numerous occasions when all sorts of grief and sort of lies and misconceptions and everything are coming to you from every angle." In addition to going to counseling, Harry also channeled his aggression into boxing. "That really saved me because I was on the verge of punching someone. My brother, you know, bless him, he was a huge support to me. He kept saying, 'This is not right, this is not normal. You need to talk to [someone] about stuff. It's OK."

Harry also admitted that he felt anxiety at royal events, struggling with a "flight or fight" reaction, but "I didn't know how to deal with it." He sought professional help three years ago, and says he's in "a good place" now. "Because of the process I have been through over the past two and a half years, I've now been able to take my work seriously, been able to take my private life seriously as well, and been able to put blood, sweat and tears into the things that really make a difference and things that I think will make a difference to everybody else."

Kate Middleton
Is It Just Us, or Is Kate Middleton Taking Bolder Beauty Risks?
by Jessica Harrington 4 hours ago