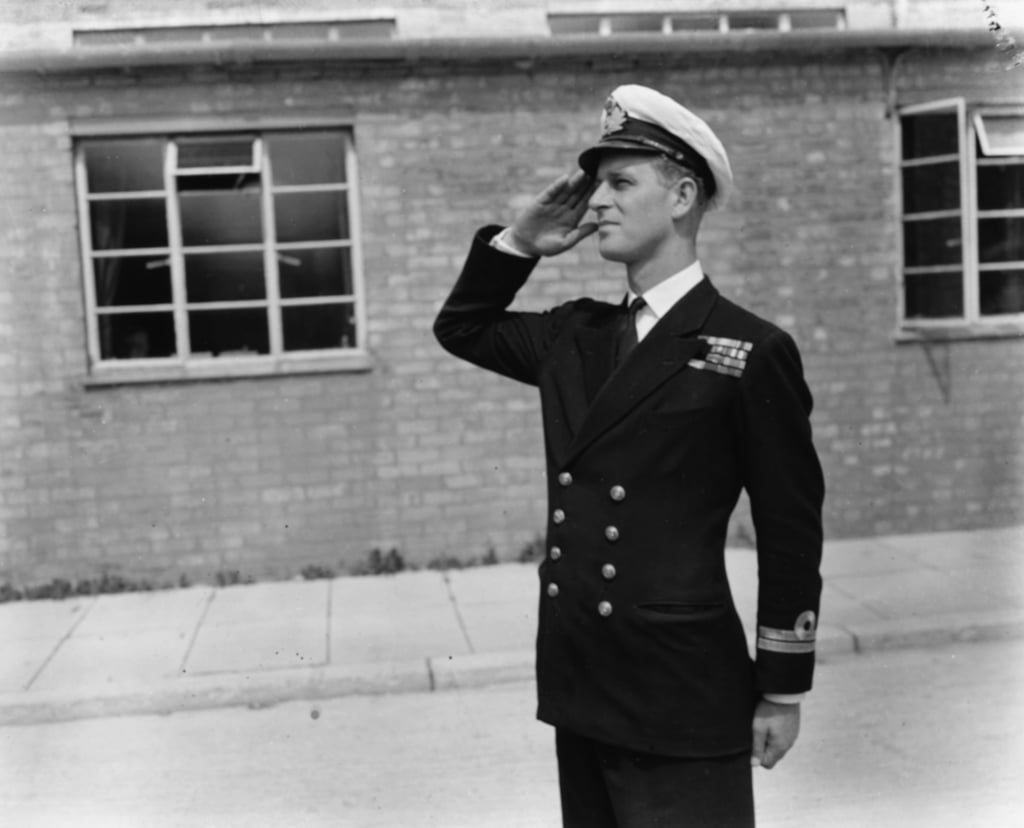 If Queen Elizabeth II is everyone's regal grandmother, her husband Prince Philip is our crotchety grandfather who tends to blurt things out when he shouldn't. We've gotten so used to seeing them as elderly figureheads. it's easy to forget that they were once young and pretty dang attractive. No, The Crown wasn't exaggerating when it cast Matt Smith as young Prince Philip: the Duke of Edinburgh was pretty handsome in his day, and doubly so in his naval uniform. Don't believe us? We've dug up some of the best pictures from the prince consort's naval career — take a look through the gallery below if you're curious!