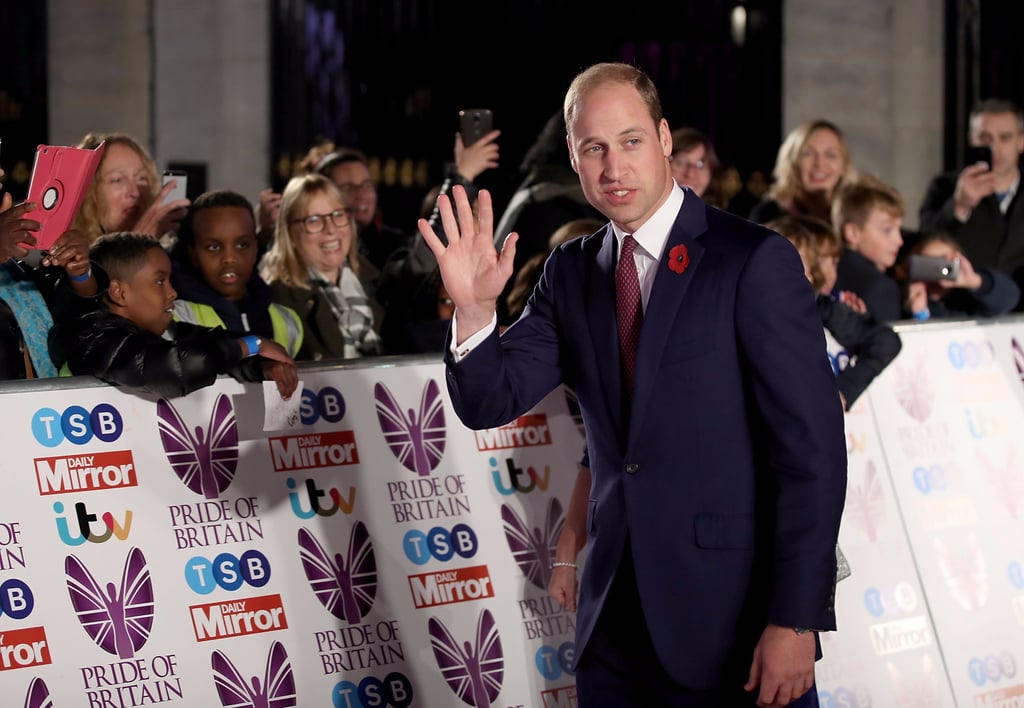 On Monday evening, Prince William left his growing family at home to attend the Pride of Britain Awards. While chatting with 5-year-old Suzie McCash, who recently saved her mom's life by calling 911 (999 in England), the royal admitted that he didn't know what Prince George would do in an emergency. "I have a four-year-old called George and if I gave him a telephone I do not know what he would do," William said. "And do you know what? I'm going to have a conversation with my George about what to do because of what you've done. It's really important."

During the event — which celebrates the achievements of truly remarkable people who make our world a better place — the soon-to-be father of three also posed for a few selfies with some young fans before mingling with celebrities such as David Schofield, Sir Rod Stewart, and X Factor judge Nicole Scherzinger. Read on to see more pictures of the night. 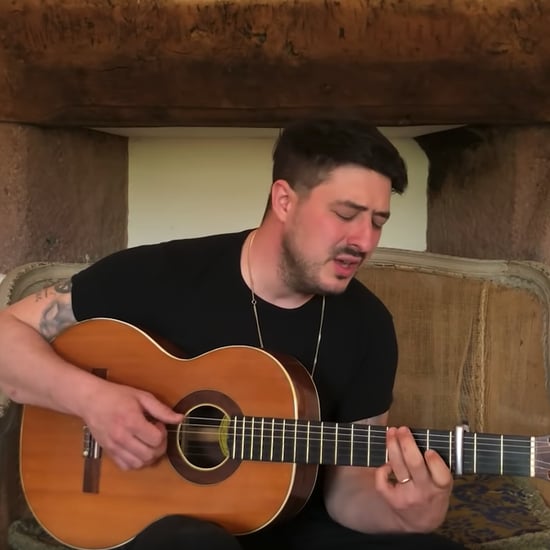