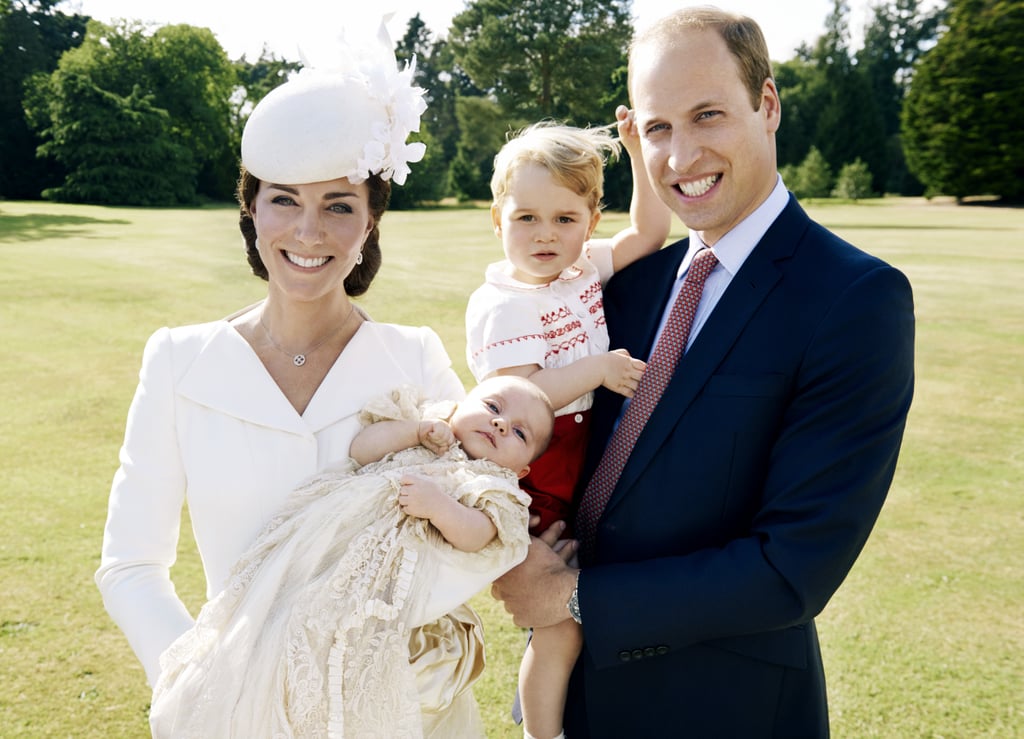 Here's What You Can Expect From Princess Charlotte's First Year

Prince William and Kate Middleton's second child arrived on May 2, 2015, delighting fans around the world with news that there was a brand-new princess in the royal family. Prince George's little sister was already following in his footsteps when she made her big debut outside the Lindo Wing of St. Mary's Hospital in London. Things got even cuter when her adorable first portrait arrived in June, giving the world its first glimpse of the brother and sister together. And who can forget the sweet pictures that came from her July 5 christening? What else can we expect from the baby girl? Read on to see the exciting milestones the royal family may share with the world, in the first 12 months of Princess Charlotte's life.