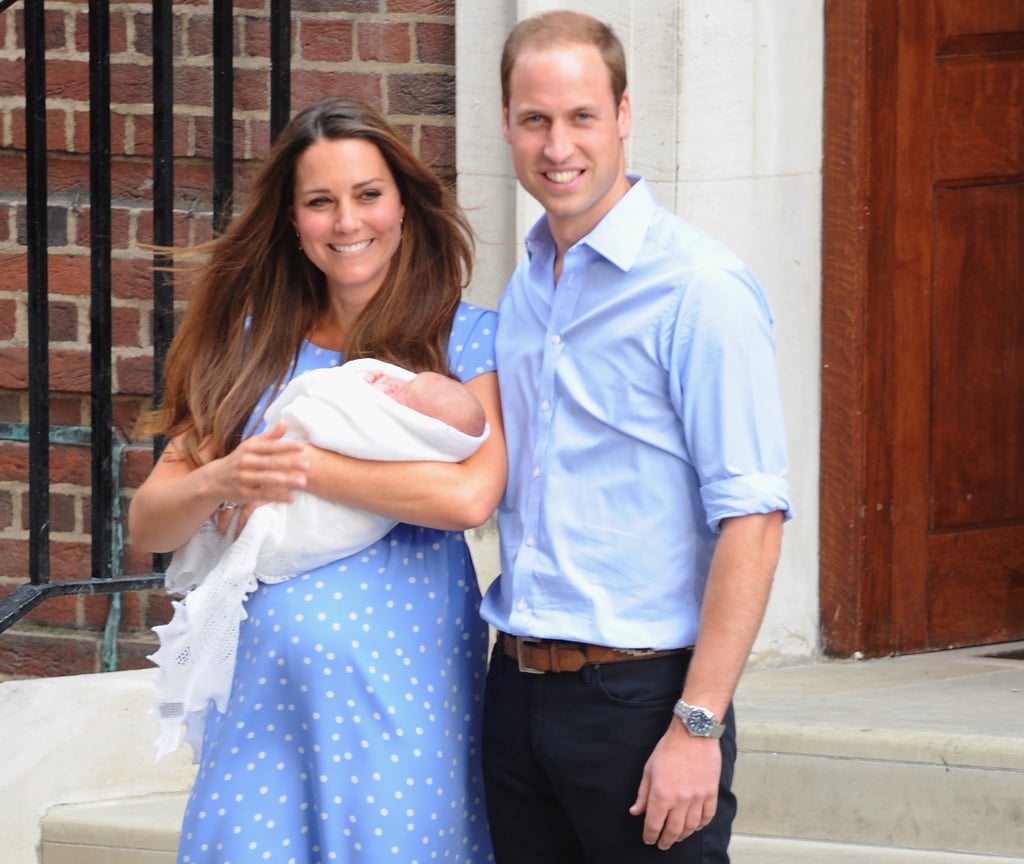 What Will Prince William and Kate Middleton Name Their Baby Girl?

Kate Middleton has given birth to a baby girl! The second child of Prince William and Kate was born on Saturday at 8:34 a.m. London time, weighing 8 pounds 3 ounces. While the palace shared the exciting news quickly after the baby girl arrived, we still don't know what Will and Kate have named their second child.

What are the top picks? Since Kate's second pregnancy was announced, Brits have indulged in a time-honored pastime, betting on what Prince George's little sister or brother would be named. Most of the names garnering a high percentage of bets have a great deal of historical significance to the family. According to the English betting house Ladbrokes, the most bet-upon names for girls include Alice, Elizabeth, Charlotte, Alexandra, and Victoria. For boys, the top five include James, Arthur, Henry, Charles, and Thomas. We've made a handy guide to what the top 10 names mean to William, Kate, and their families. What do you think they'll name the princess?