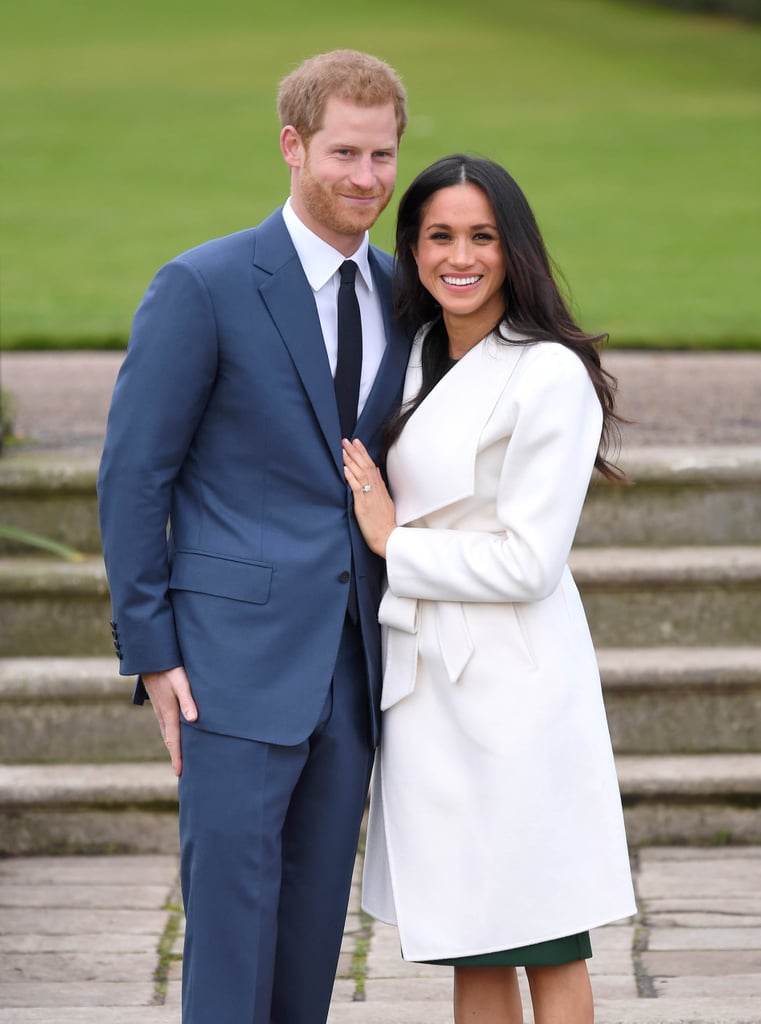 There's no denying that Prince Harry and Meghan Markle are pros at breaking royal traditions. However, when the pair exchange "I dos" at St. George's Chapel on May 19, they'll be following in the footsteps of 15 other royal couples. As it turns out, royal weddings have been taking place at Windsor Castle for over 150 years. Even though Harry and Meghan's big day will be on a whole other scale, it's nice to see that the duo have decided to incorporate a piece of British history into their nuptials. From Prince Charles's second wedding to one of Queen Victoria's granddaughters, read on to see some of the most famous royal couples who tied the knot at Windsor.