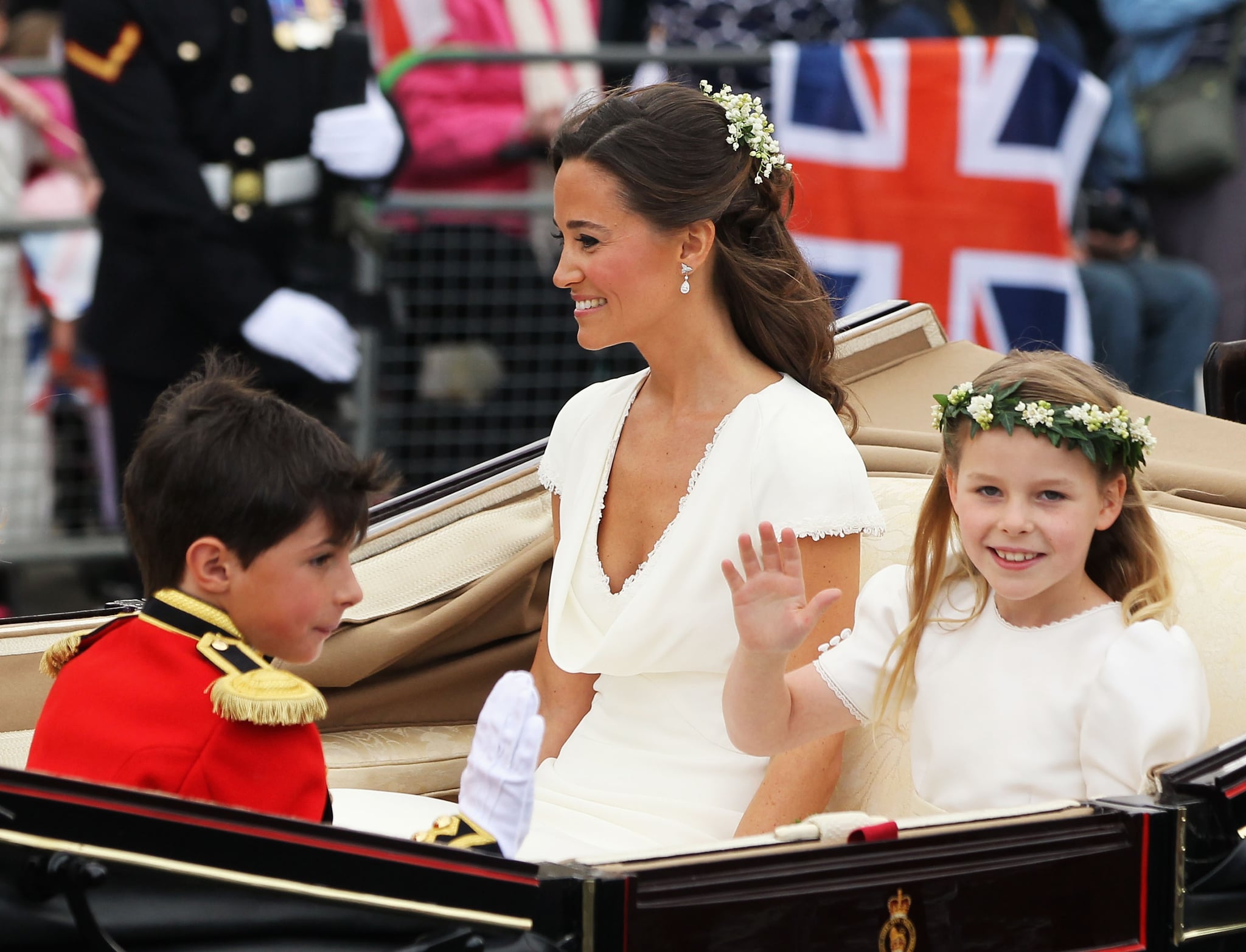 Ah, William and Kate's royal wedding. We remember each detail of the big day as if it were yesterday, not almost seven years ago. Just to put that into perspective, let's discuss Margarita Armstrong-Jones. The daughter of the Earl and Countess of Snowdon (and granddaughter of Princess Margaret) played bridesmaid on the big day, sitting next to maid of honor Pippa Middleton and posing for pictures in a white dress, ballet pumps, and flower crown. Adorable, right? 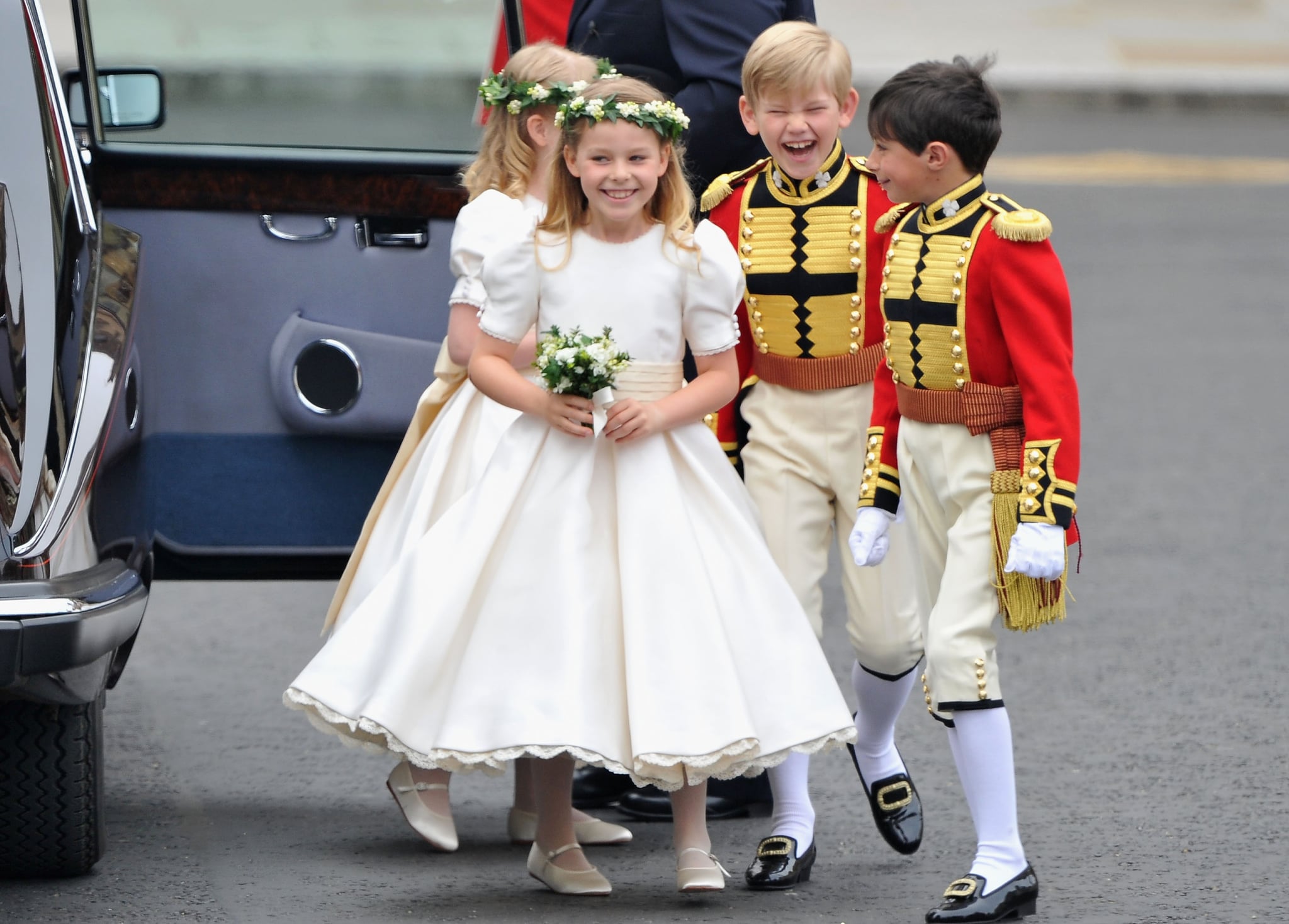 The family foursome were out to attend Alexander Dundas's 18th birthday party hosted by Lord and Lady Dundas, naturally. 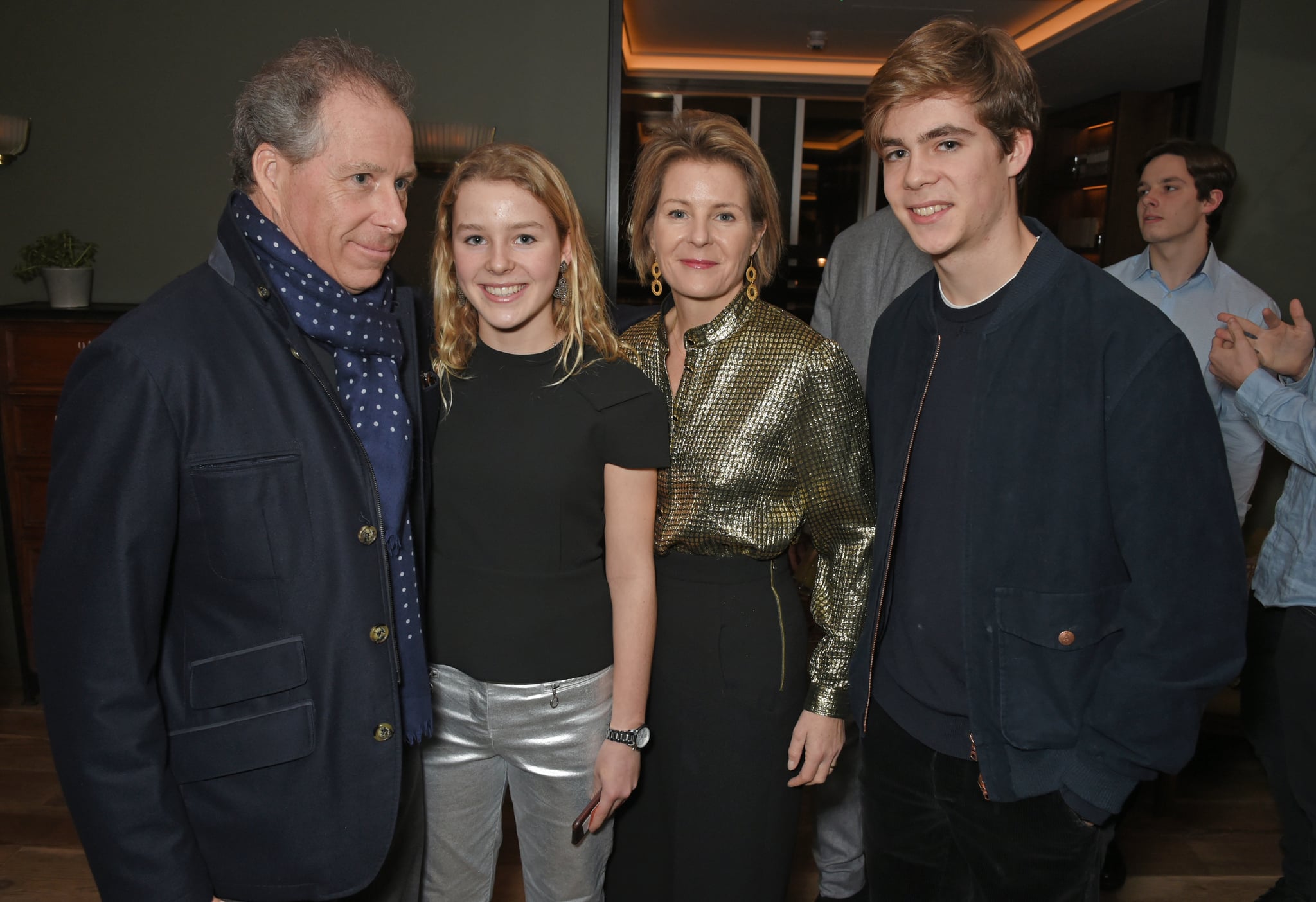 Here's a shot of Margarita at Prince Harry and Meghan Markle's royal wedding to really rub it in. Oh, and did we mention, she just turned 16. Reaching for the antiaging mask yet? 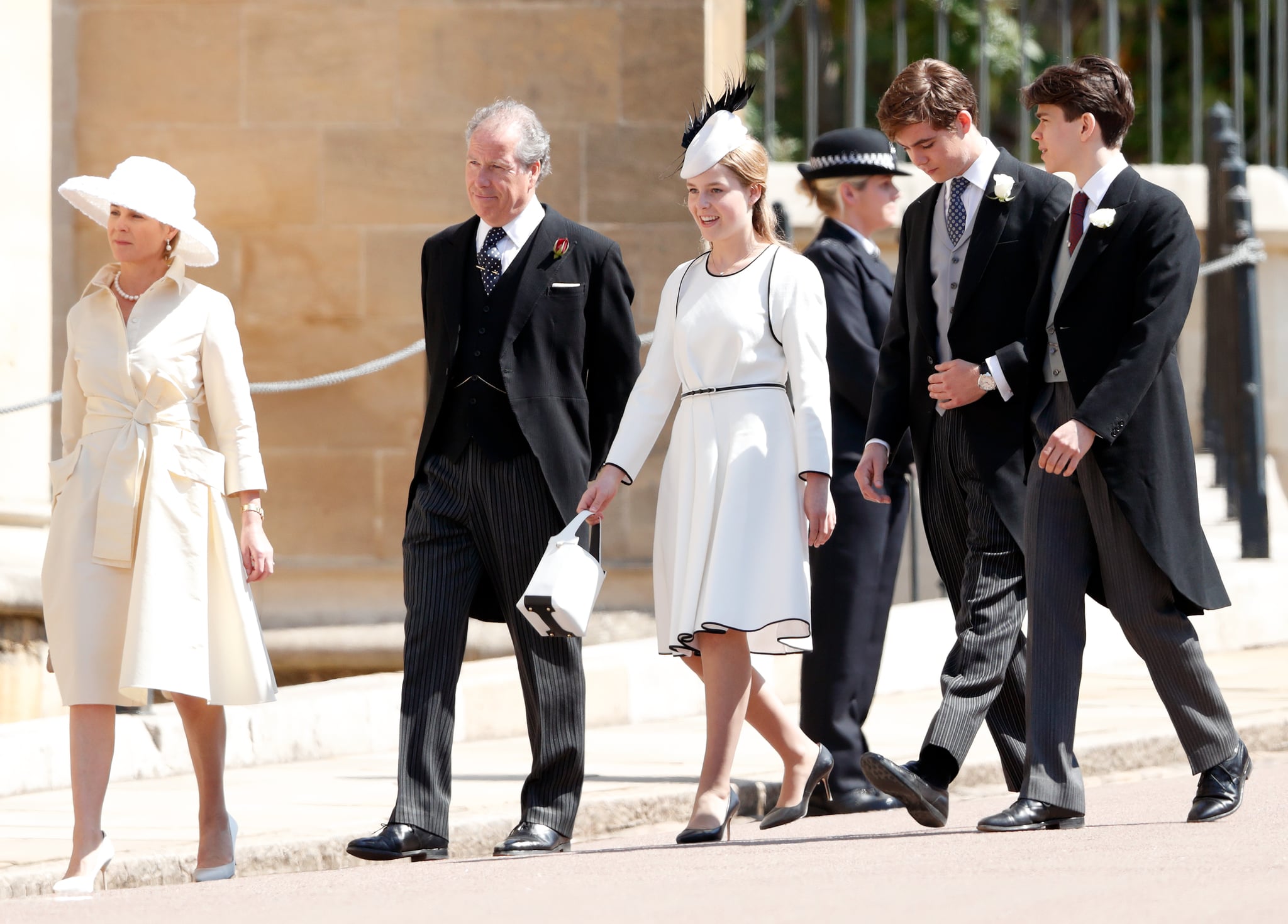