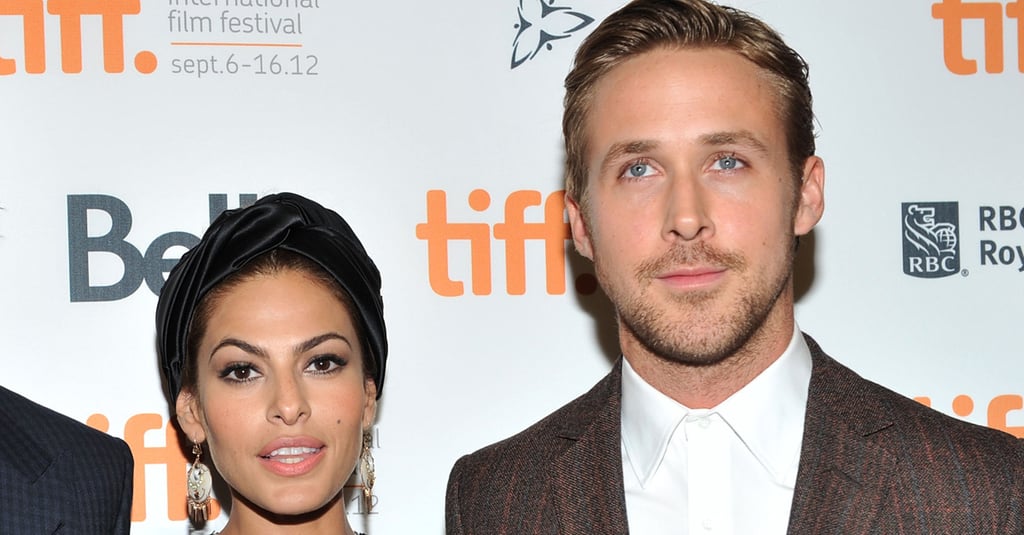 Eva Mendes and Ryan Gosling have welcomed their second child, a baby girl named Amada Lee Gosling. TMZ was first to report that Eva gave birth on April 29 in Santa Monica, CA, though reps for the couple have yet to comment. The famously private duo managed to keep Eva's second pregnancy under wraps until news broke last month, just weeks before Eva went into labor. A source close to the couple explained to People that Eva "just hasn't ever wanted anyone beyond her close friends and family knowing more than they had to. And Ryan is certainly private and always has been."

Eva and Ryan began dating in 2011 after falling in love on the set of their film The Place Beyond the Pines. They welcomed their almost 2-year-old daughter Esmeralda Amada Gosling in September 2014 — again, not too much time after news of Eva's pregnancy was revealed that Summer. Learn more about Ryan and Eva's under-the-radar romance, and congrats to the couple on their growing family!