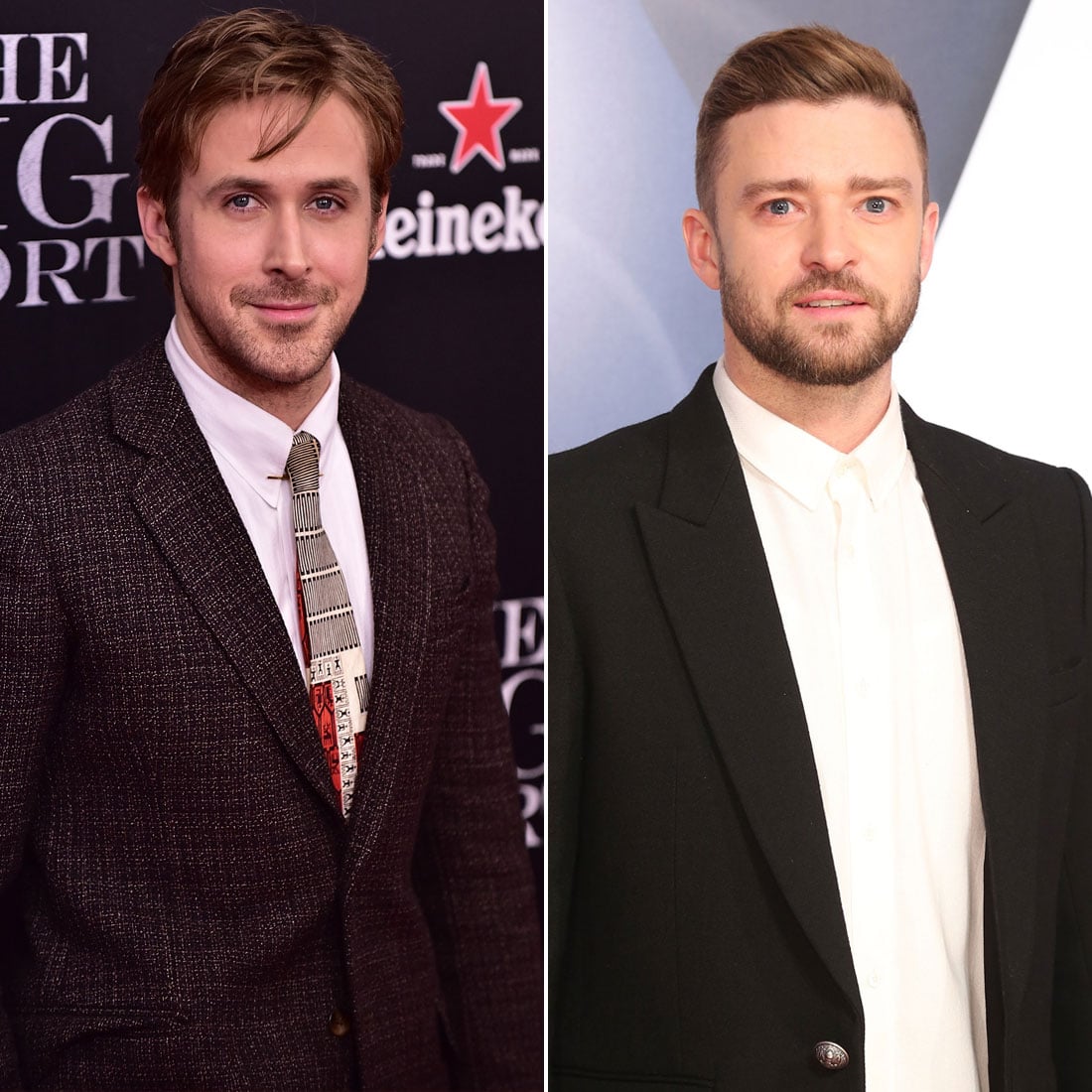 Ryan Gosling and Justin Timberlake decided to make all of your dreams come true last weekend when they hung out in New York City and had an impromptu Mickey Mouse Club reunion. Ryan, who hosted Saturday Night Live on Dec. 5, reunited with his former costar (and roommate!) at the show's afterparty at Mexican restaurant Dos Caminos. According to eyewitnesses, the two dads, who were accompanied by their better halves, Jessica Biel and Eva Mendes, caught up with each other until the early morning hours. "Justin and Ryan were the hit of the party and everyone was loving watching them catch up with each other," said a source.

The fun night out came on the heels of Ryan's memorable hosting gig. In addition to cracking up during an alien abduction sketch, the actor also played a naughty Christmas elf, brought back his childhood dance moves, and talked about his Canadian roots in his opening monologue with Mike Myers. And if that isn't enough to make you fall even more in love with Ryan, check out what he recently had to say about being in love with Eva.