If you ever wondered what a slam poem about Boy Meets World would sound like, today is your lucky day. Samuel L. Jackson showed off his poetry skills when he dropped by The Tonight Show on Tuesday to deliver a 3-minute-long performance about Topanga, Cory, and the gang. Of course, we've already learned a lot of life lessons from Boy Meets World, but it's clear that Sam has also learned a thing or two from the hit '90s show. Watch the hilarious bit above. 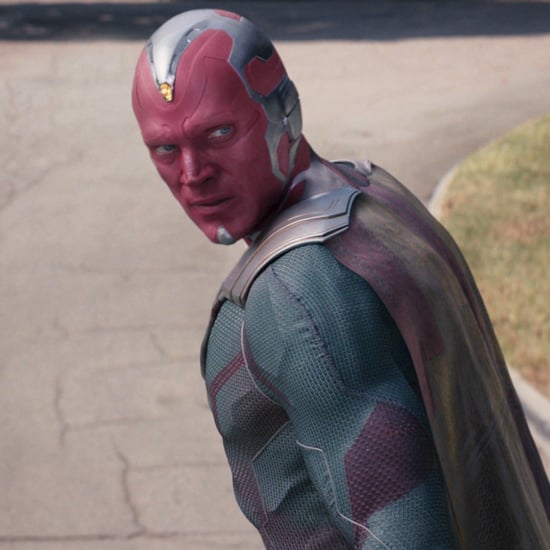 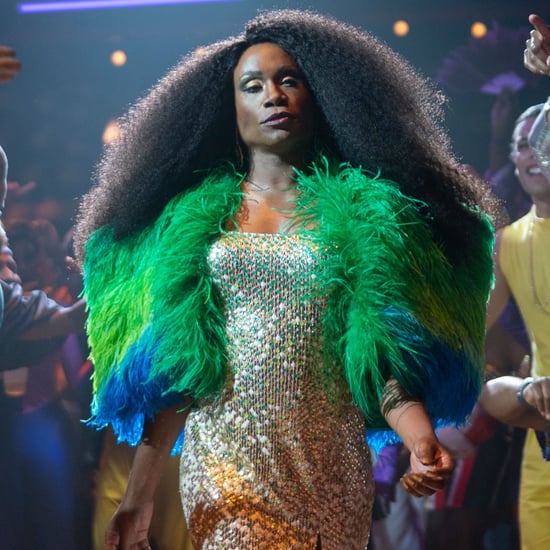 Netflix
Ginny & Georgia Season 2 Isn't Official Yet, but It Seems Like a Pretty Safe Bet
by Amanda Prahl 20 hours ago