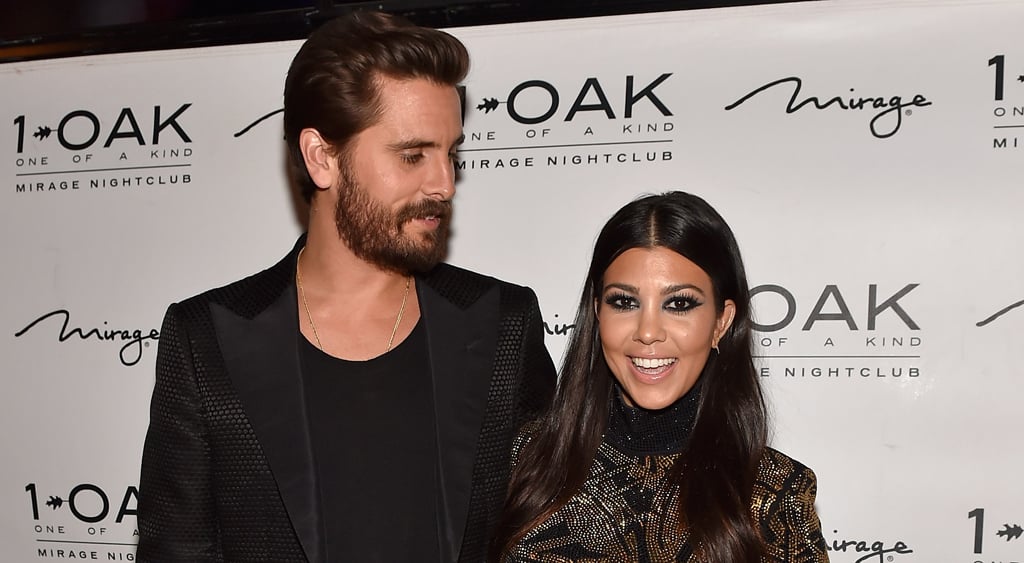 Looks like Scott Disick had a moment of truth at a friend's wedding on Friday. The reality star took to Instagram with a photo of his place card at pal JJ Corsini's nuptials to Elizabeth Condon. "Scott Disick Guest," the card read. Scott penned a telling caption, writing, "When u realize the grass isn't always greener."

Scott congratulated the family friend in another post: "At my best friends wedding couldn't be happier for @jjcorsini," he wrote.

Scott's Instagrams come less than a month since news about his split with Kourtney Kardashian emerged. The eldest Kardashian sister has embarked on her new chapter as a single mom with a series of picture-perfect outings, while Scott has reportedly stuck with his schedule of club appearances. However, the former couple reunited for a family outing with two of their three children — Mason, 5, and Penelope, 3 — on July 23.