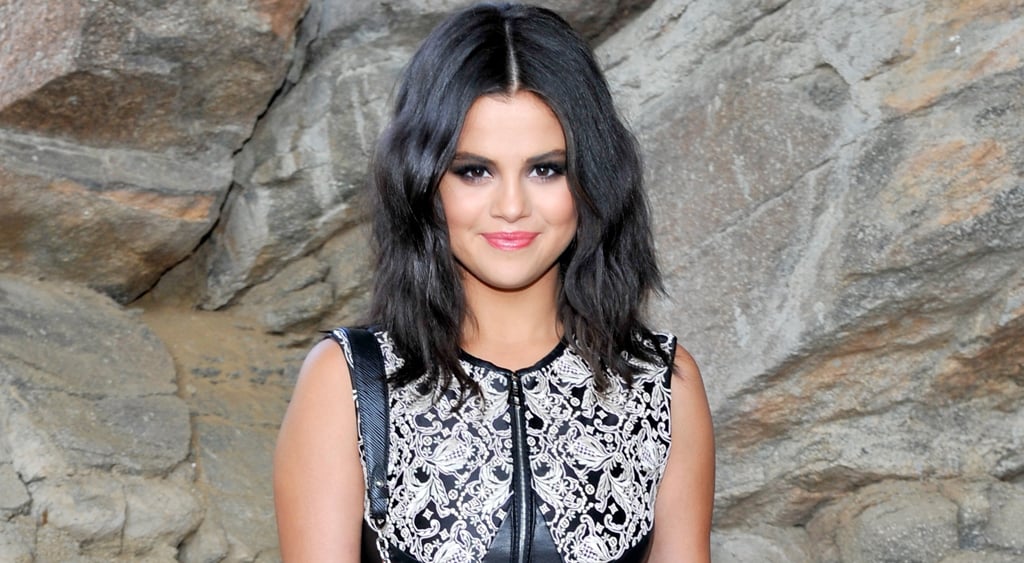 Selena Gomez is looking back before she moves forward. As she amps up for the release of her new album, Revival, on Oct. 9, Selena got personal in a new interview with the Sunday Times. The former Disney star's buzzed-about relationship with ex Justin Bieber, her lasting connection with Taylor Swift, and the origins of her purity ring were all fair game. Read on for some of Selena's best quotes from the interview.