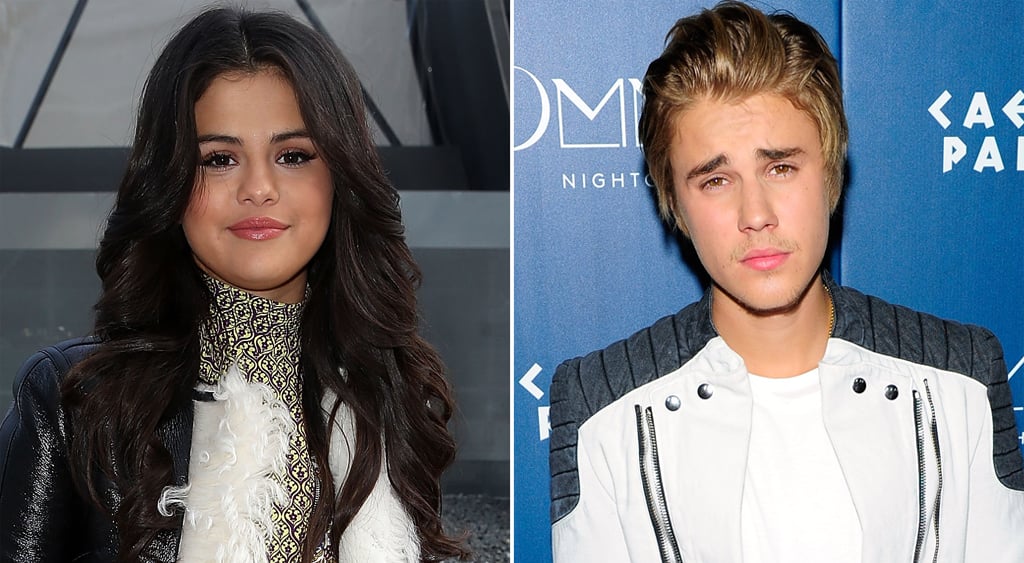 Justin Bieber's Comedy Central Roast aired March 30, but the most cringe-worthy lines from the laugh-filled taping earlier this month were already making the rounds online. Justin aside, no other star was an easier target than his ex-girlfriend Selena Gomez, who has since moved on with DJ Zedd. Multiple roasters fit in laughs with lines referencing Selena's Mexican ancestry, rumors about her love life, and her relationship with Justin. Considering the circumstances, Justin reacted to the Selena zingers in the best way possible, and he wrapped up the night with an apology after delivering this line: "What do you get when you give a teenager $200 million? A bunch of has-beens calling you a lesbian for two hours." If that joke surprises you, wait until you read what the roasters said about Justin and Selena. Be warned: some of these reported quotes are cruel.