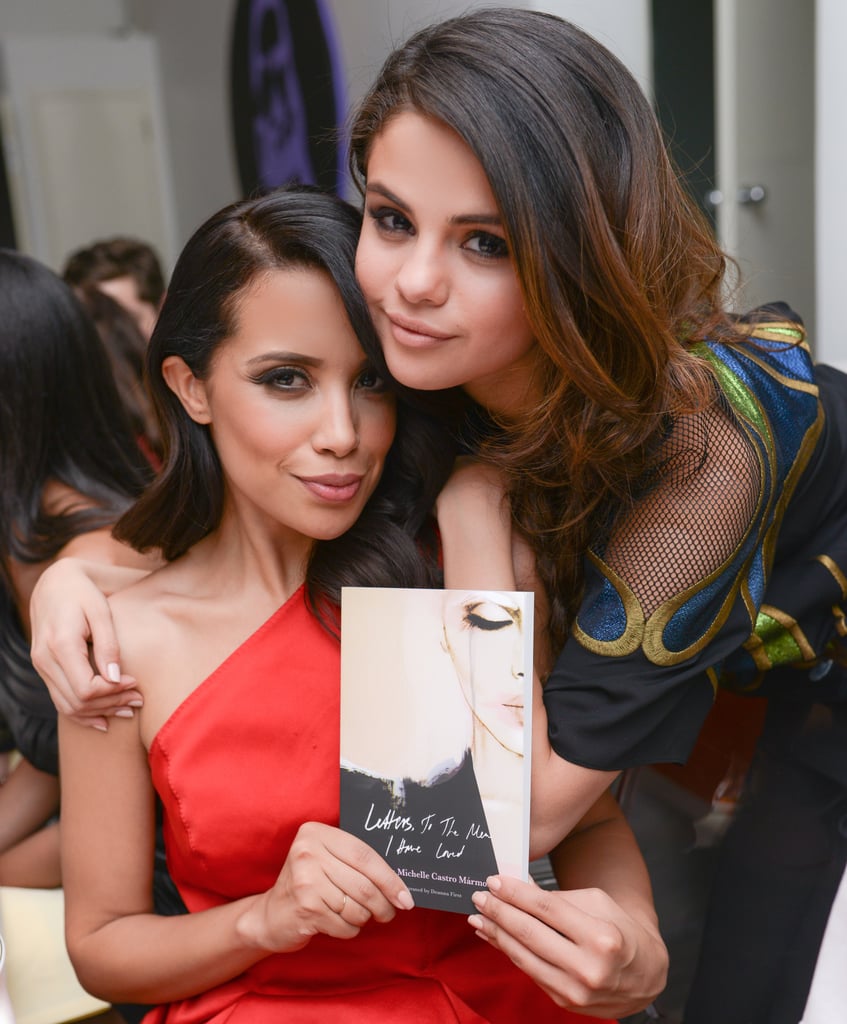 Whatever is going on between Selena Gomez and the Jenner sisters, it looks like they can at least be in the same room together. Selena took part in a private group dinner in NYC on Tuesday with Kendall Jenner (along with a slew of top models like Candice Swanepoel) to celebrate the release of Mirtha Michelle's book, Letters, to the Men I Have Loved. The two didn't pose for photos together and sat at opposite sides of the large dinner table, with Kendall staying close to friend (and Cody Simpson's ex) Gigi Hadid. The young stars are reportedly locked in an are-they-or-aren't-they feud, which was sparked after Kendall and her sister Kylie Jenner reportedly got too close for comfort with Selena's on-again, off-again boyfriend, Justin Bieber, at Coachella. Selena fueled gossip of bad blood when she unfollowed the sisters on Instagram — along with everyone else on her follow list. However, a source later said that Selena had "no issues with Kylie whosoever" and that, while she was upset with the girls for flirting with Justin, they had "cleared it up." Last week, Kendall went to dinner with Justin and Hailey Baldwin, the daughter of Stephen Baldwin, in NYC. Over the weekend, Justin also shared a snap of himself taking a selfie with Kylie.

This isn't the first run-in for the girls as they both attended the Met Gala on Monday night, although they also avoided taking snaps together there as well. If the two did interact, it wasn't captured by photographers or by the stars themselves on their social media accounts. However, Selena did publicly end one big feud at the gala when she shared a video of herself dancing with Taylor Swift, whom she reportedly had a falling out with earlier this year.

Kendall Jenner
Kendall Jenner Doesn't Just Have a Huge Closet, She Also Has a "Hannah Montana" Fitting Room
by Sarah Wasilak 21 hours ago 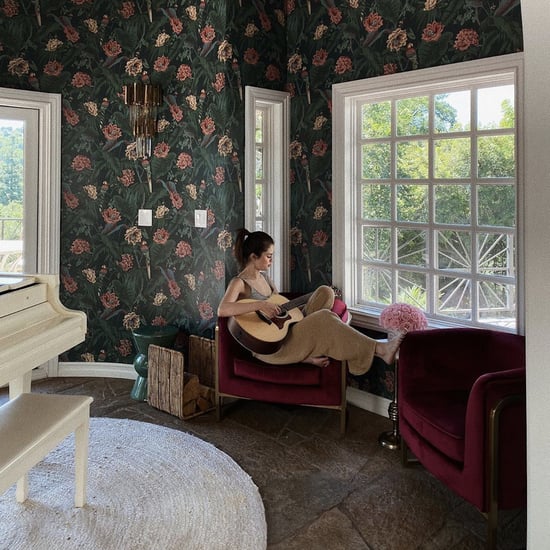 Gigi Hadid
Gigi Hadid Gave a Rare Tour of Her Home, and Wow, I Need the Rainbow Pasta Cabinets
by Karenna Meredith 1 week ago 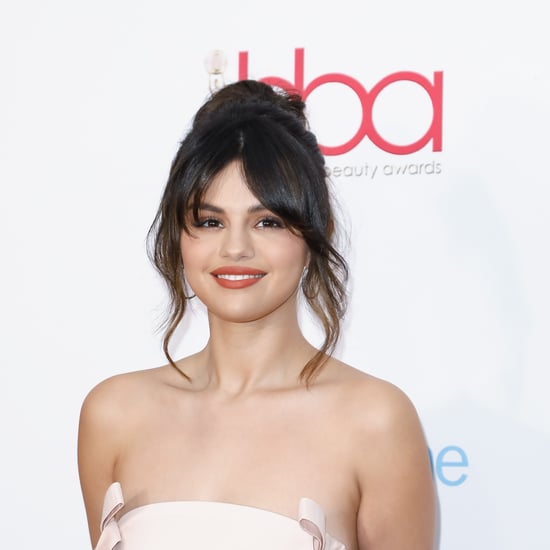