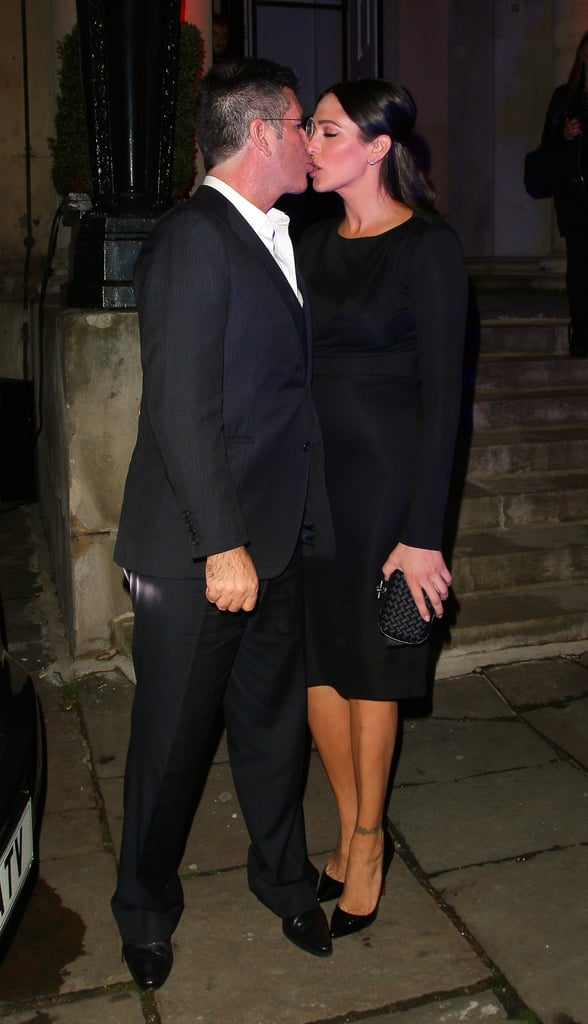 Simon Cowell and Lauren Silverman made their first public appearance since becoming parents on Thursday night. The couple stepped out for the press night of I Can't Sing! The X Factor Musical in London, in which Simon is played by UK actor Nigel Harman. Simon was first hesitant about the project, saying that if it was too pompous, "it would be rubbish," and that he didn't want it to appear "like a cash cow," but he came around with one big takeaway. "I wanted it to be a celebration of the show, but at the same time poke fun at what we do, because you can't take it too seriously," he said last year.

Simon is headed back to The X Factor UK for its 11th season this summer, and his personal life has been very busy since his son, Eric, was born on Valentine's Day. The proud dad has shared plenty of adorable photos of the newborn, and he and Lauren recently celebrated a big family milestone with Eric's first vacation, jetting down to Miami with their two dogs, Squiddly and Diddly.

Nostalgia
Why Did Ben Affleck and Jennifer Lopez Break Up? The Reason Is Sad
by Corinne Sullivan 18 hours ago