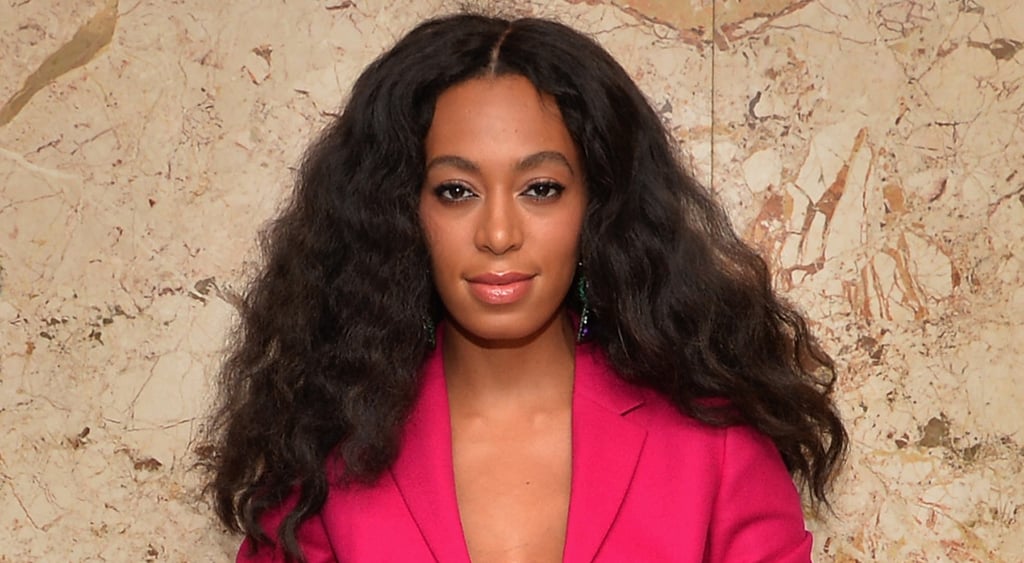 Solange Knowles finally broke her silence on that now-infamous elevator fight with her brother-in-law Jay Z after the Met Gala in early May. In the August issue of Lucky magazine, the singer refers to the incident as "that thing" and briefly addresses the drama before changing the subject. "What's important is that my family and I are all good," Solange said, adding, "What we had to say collectively was in the statement that we put out, and we all feel at peace with that."

The statement Solange mentions was released to the Associated Press two weeks after the scuffle and let fans know that Jay and Solange had "apologized to each other" and that the group "moved forward as a united family." Not long after the joint message was put out, the trio was all smiles with Beyoncé and Solange's mother, Tina Knowles, in a series of sweet family snaps taken during a trip to New Orleans.

Solange KnowlesCelebrity Quotes
Around The Web

Celebrity Quotes
Vanessa Bryant on Coping With the Loss of Kobe and Gigi: "This Pain Is Unimaginable"
by Monica Sisavat 12 hours ago

Dan Levy
Dan Levy Urges the Golden Globes to Do Better: "Inclusion Can Bring About Growth and Love"
by Monica Sisavat 3 days ago