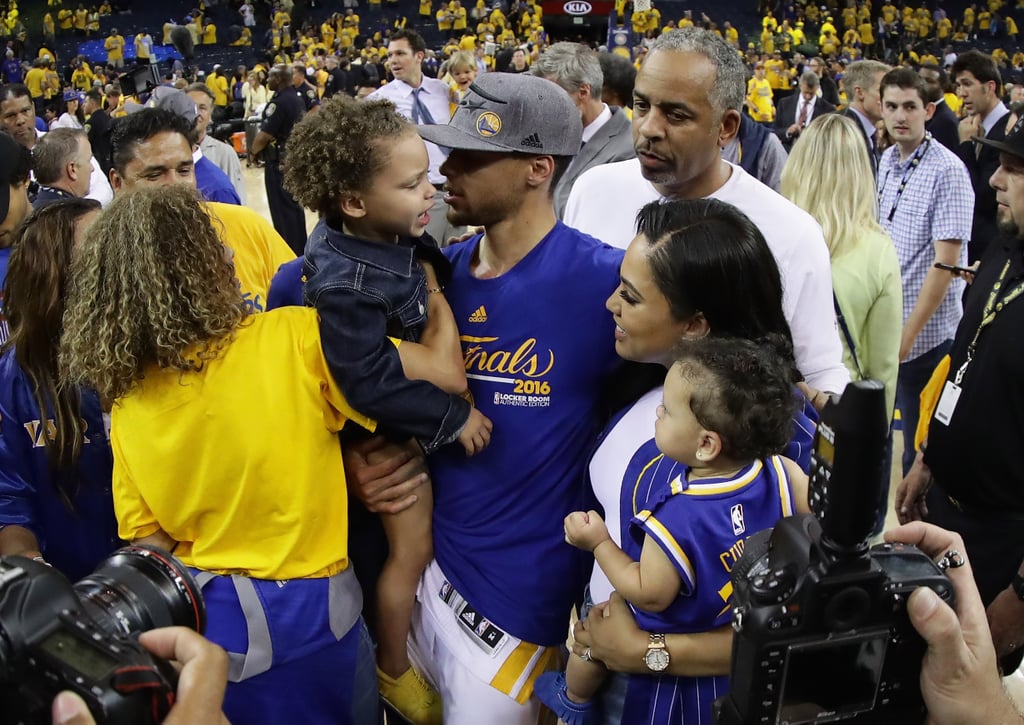 Riley Curry once again stole the show from her famous dad, Stephen, after the Golden State Warriors defeated the Oklahoma City Thunder on Sunday. While celebrating his big Western Conference Finals win, Steph was greeted by his wife, Ayesha, and mom Sonia, who held onto daughters Ryan and Riley; he reached out to kiss the 3-year-old, who was caught on camera promptly wiping it from her face before jumping into his arms. Turns out Riley is just as embarrassed of her dad as you are. Kids, right?

Kristen Wiig
Kristen Wiig Is a Mom of 2! Here’s What We Know About Her Family
by Kathryn Mayer 15 hours ago 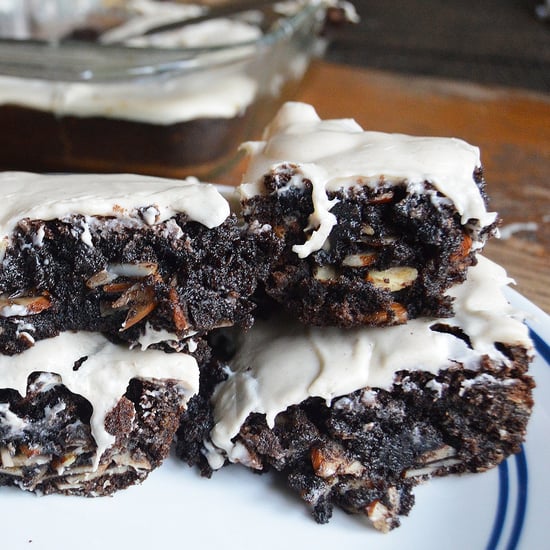 Ayesha Curry
Yeah, Brownies Are Great, but Have You Had Ayesha Curry's Horchata Brownies?
by Kalea Martin 1 week ago