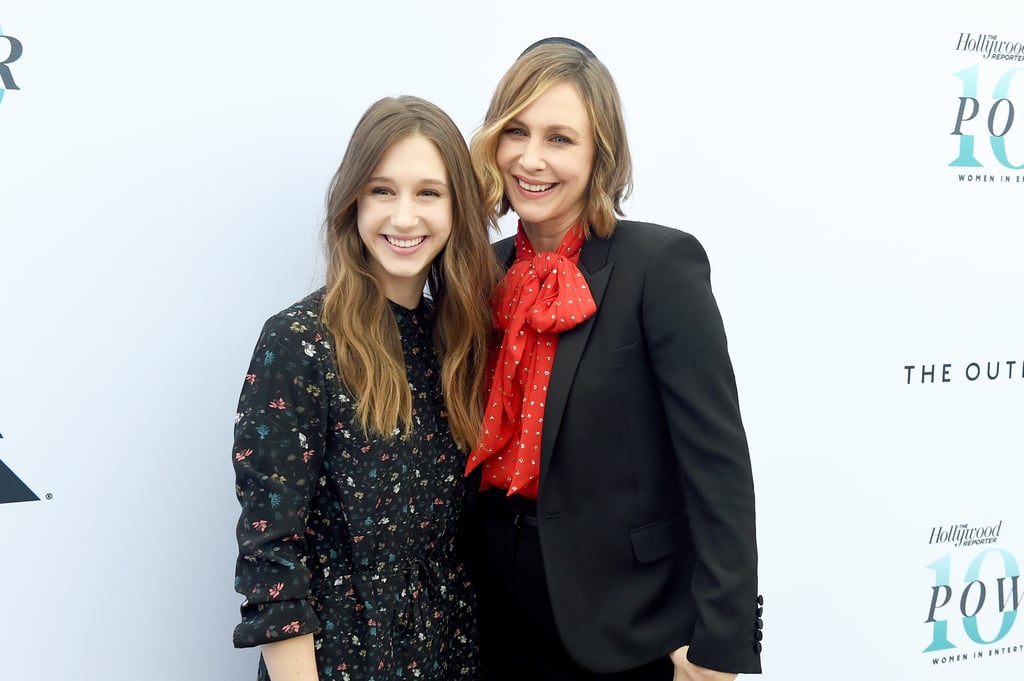 How Are Taissa and Vera Farmiga Related? Here's the Scoop

Hollywood has always been full of famous families. There's the Deschanel sisters, the Gyllenhaal siblings, the Hemsworth brothers, and many, many more. Then again, last names aren't always a perfect indicator of whether or not one star is related to another. So if you've come across actresses Vera and Taissa Farmiga, you might wonder if they're actually related or if they just happen to share a last name.

The answer is the former: they're sisters! The Farmigas come from a large family of seven siblings altogether. Because Vera is one of the oldest and Taissa is the youngest, they're a bit further apart in age than you might think of a "typical" sibling pair. There's 21 years between the sisters (almost to the day): Vera was born on Aug. 6, 1973, while Taissa was born Aug. 17, 1994.

Age gap aside, the sisters have a lot in common. Both have had roles in horror/thriller TV series (Vera in Bates Motel, Taissa in American Horror Story), and both have also ventured beyond typical film and TV roles: Taissa has done voice work and appeared off-Broadway, while Vera has dipped into directing. But at heart, their sisterhood is honestly goals. Check out our gallery to see why!