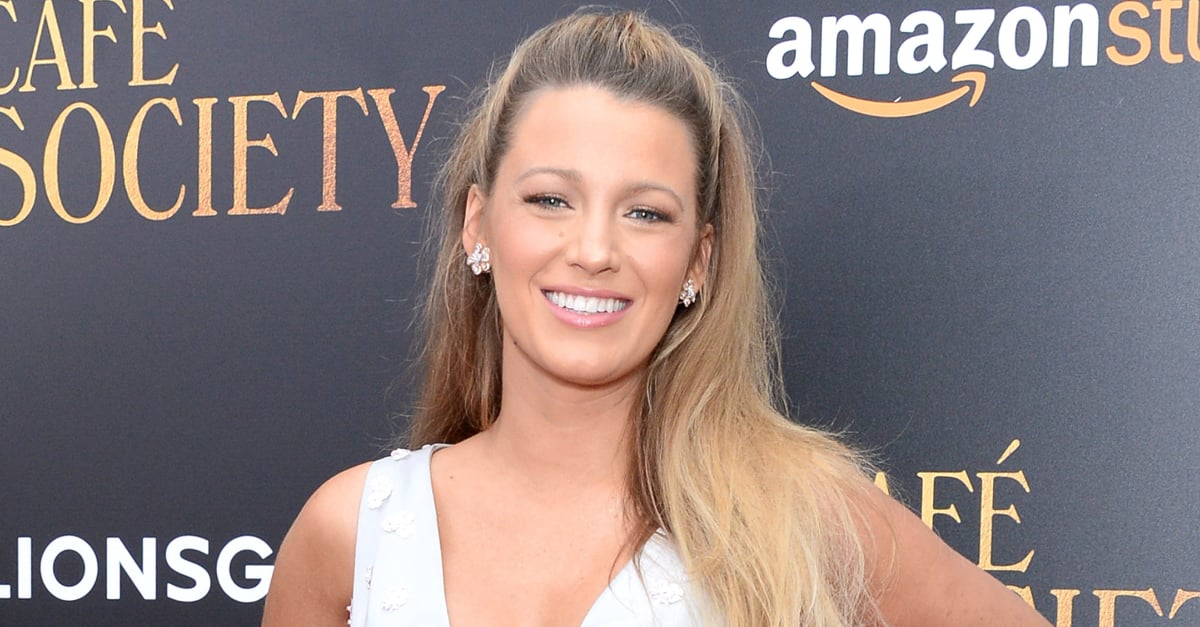 Blake Lively and Ryan Reynolds are gearing up for the arrival of their second child together, and the actress recently celebrated the exciting time with her closest family and friends. According to E! News, the actress had her baby shower at the Bedford Post Inn in Bedford, NY, on Saturday, and her famous friend Taylor Swift was in attendance. The party in upstate Westchester County started at around 11 a.m., but Blake kept the party going when she and a few friends went back to her and Ryan's house to hang out afterwards.

Taylor and Blake have certainly developed a close friendship over the past several months. Not only did they bond with a kangaroo during their outing in Australia in 2015, but who can forget when Blake brought Ryan Reynolds along for the singer's annual Fourth of July bash this Summer? Between Taylor serving jury duty and supporting her friend, it's no wonder she skipped out on the MTV Video Music Awards this year. Here's hoping she posts some sweet moments from the shower on social media!

by Lindsay Kimble 26 minutes ago