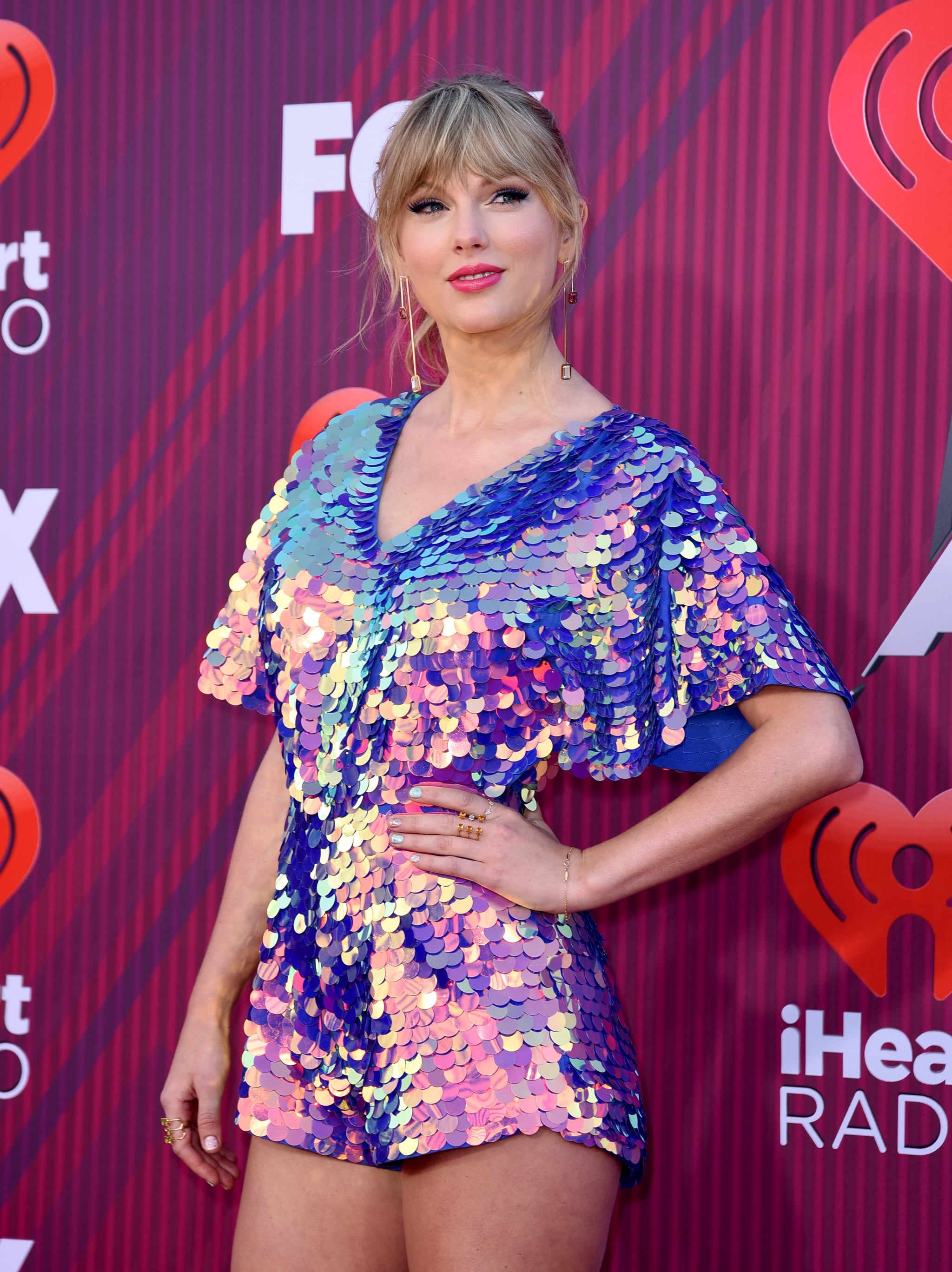 Taylor Swift is leading by example and has taken yet another political stand, this time fighting for LGBTQ+ rights. On Monday, the 29-year-old singer donated $113,000 to the Tennessee Equality Project. The LGBTQ+ advocacy organization is currently fighting a series of state bills, including one that allows adoption agencies to discriminate against same-sex couples and another that adds bathrooms and locker rooms to a list of public places where someone can be charged with indecent exposure.

Along with her generous donation, Taylor wrote a note to the organization's Executive Director Chris Sanders. "I'm so inspired by the work you do, specifically in organizing the recent petition of Tennessee faith leaders against the 'slate of hate' in our state legislature," she wrote. "I'm so grateful that they're giving all people a place to worship."

Ever since Taylor first broke her political silence in October 2018, the singer has become more vocal about standing up for causes she believes in. Taylor previously encouraged her fans to vote by sharing a rare post on social media about her political opinions. She also delivered an emotional speech dedicated to members of the LGBTQ+ community during her Reputation tour. Now if only more people would do the same.

Taylor Swift
Does Taylor Swift Know How Much Eggs Cost?
by Mirel Zaman 21 hours ago 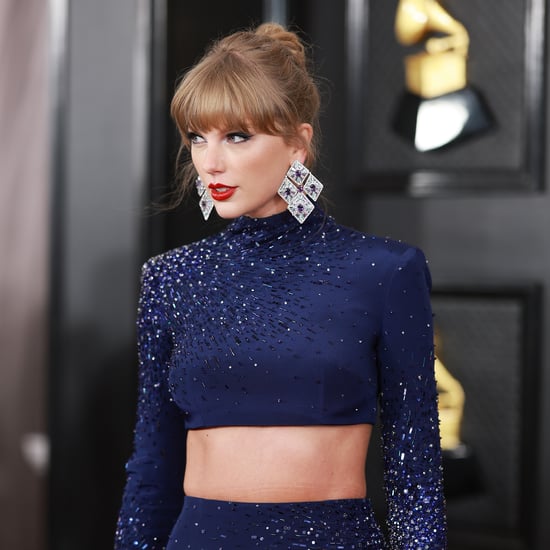