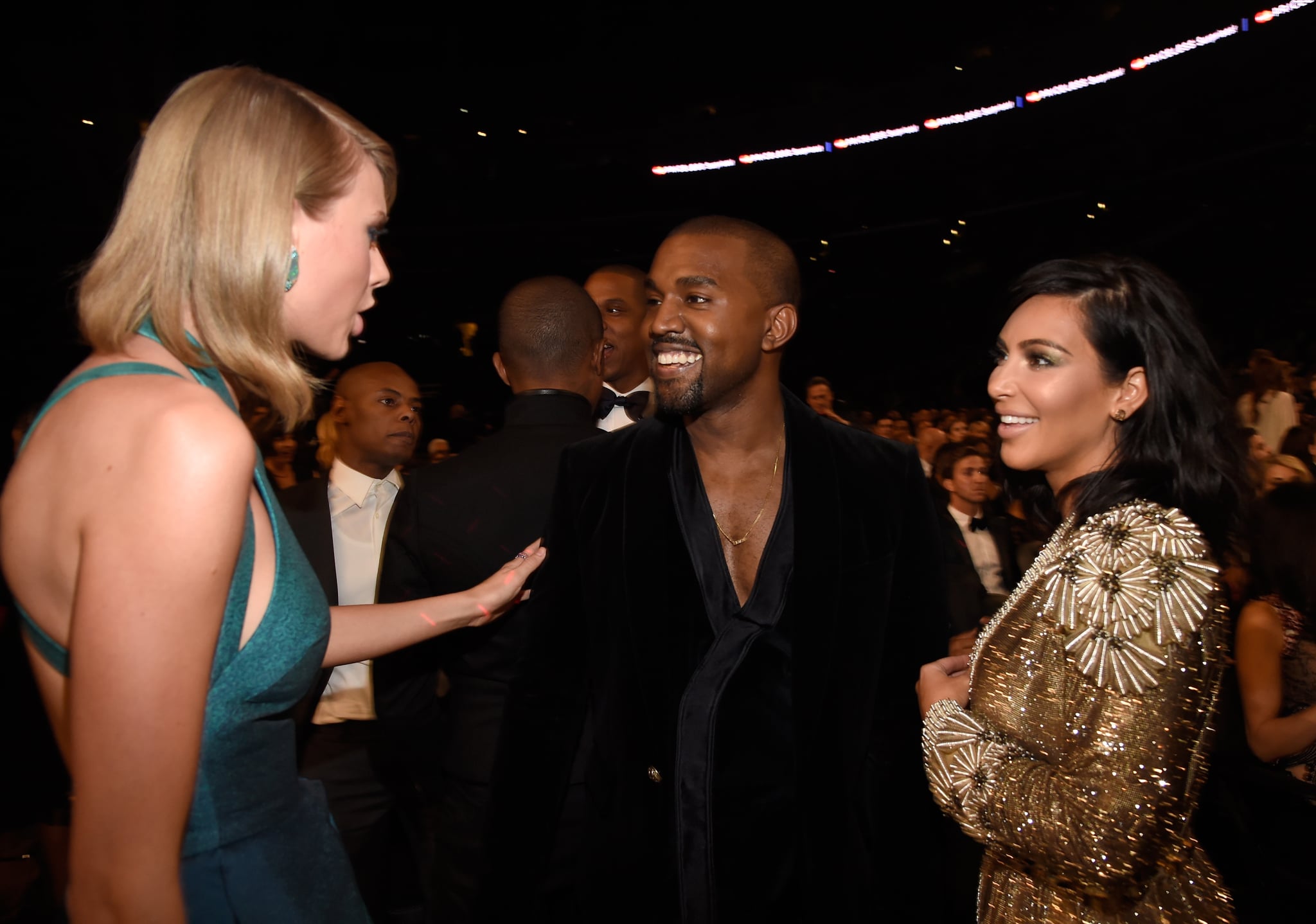 Taylor Swift's sixth studio album, Reputation, is finally here, and boy, are there a ton of Kim Kardashian and Kanye West references. From the fiery lyrics in "Look What You Made Me Do" to the "shots fired" track that is "This Why We Can't Have Nice Things," Taylor not only took over the narrative, but she came back swinging. Here are all the Kim and Kanye references in Reputation.

"I Did Something Bad"

"Look What You Made Me Do"

"Call It What You Want"

"This Is Why We Can't Have Nice Things"