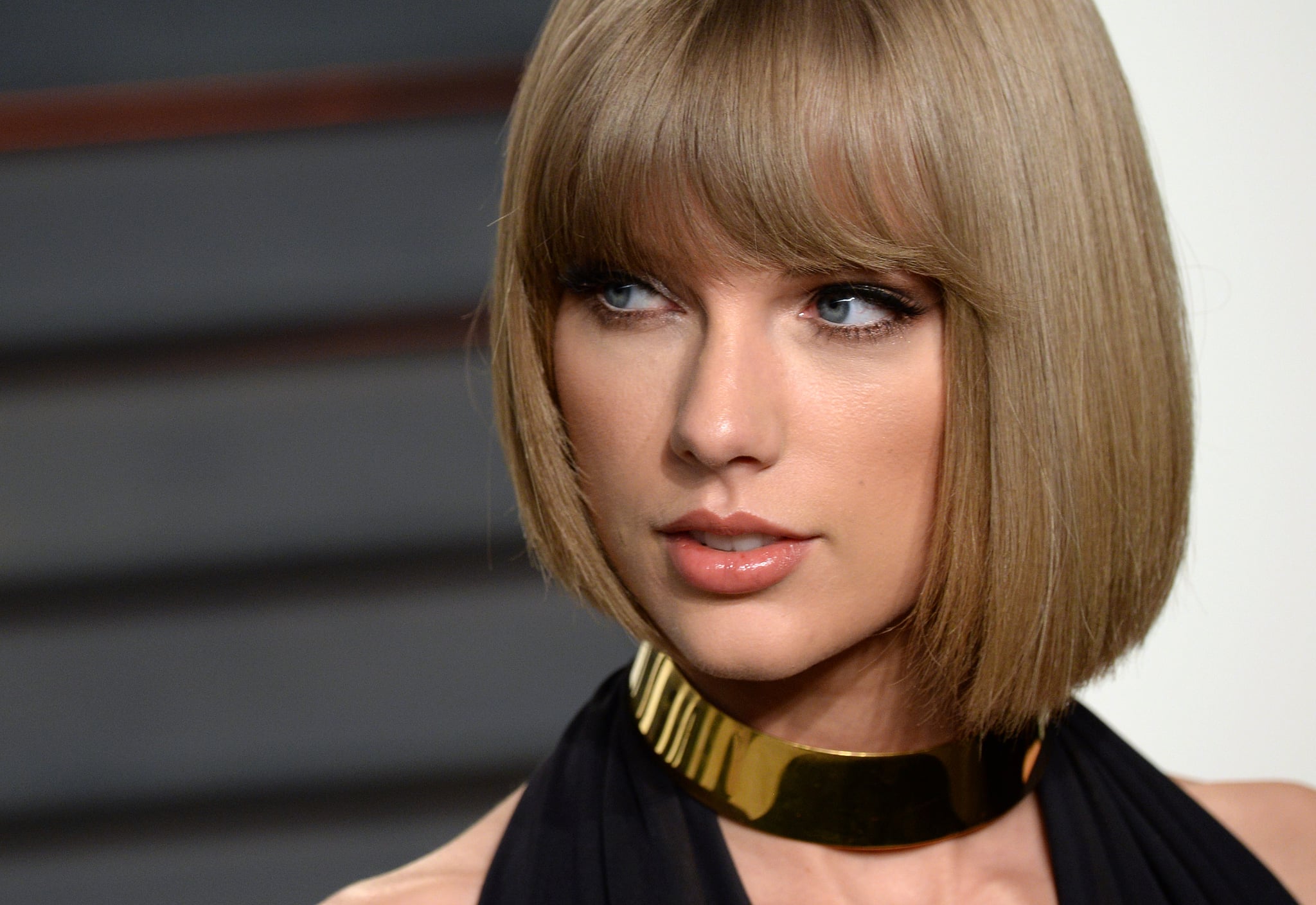 Taylor Swift has a bit of a slithering history with snakes. While the reptile emoji was initially used to dis and flood the singer's Instagram account in the wake of her feuds with Kim Kardashian and Katy Perry, it looks like Taylor is now reclaiming the reptile.

Last week, Taylor wiped all of her social media accounts clean and her official website went dark, but her media blackout didn't last very long, because on Monday she returned to Instagram with a captionless video of a snake's tail. The following day, another video of the snake's body went up, and on Wednesday, we got a frightening look at its face.

After much speculation, Taylor released "Look What You Made Me Do" from her sixth studio album, Reputation, on Thursday, which many believe is aimed at Kanye West and Kim Kardashian. Not only does the lyric video for the track feature imagery of Ouroboros (a snake eating its tail), but in the actual music video, Taylor is shown sitting on a throne with a slithering snake while wearing not one, but four serpent rings. Taylor is also selling snake rings similar to those on her website, along with a black snake sweatshirt.

So what does this all mean? Well, the snake is a symbol of rebirth, transformation, and healing, and it's pretty clear from her new, darker sound that Taylor is shedding her old skin and using something that once brought her pain to now bring her strength. Not only does a break in the song say, "I'm sorry, the old Taylor can't come to the phone right now. Why? Oh, 'cause she's dead!" but the snake eating its own tail in her lyric video represents endless reinvention and return. To top it all off, it's also worth noting that Taylor's birth year is 1989, which just so happens to be the year of the snake.