Ashton Kutcher and Mila Kunis have the sweet support of their That '70s Show costar Topher Grace. Last week, Topher and his fiancée, Ashley Hinshaw, made a cute red carpet appearance at the Hollywood Foreign Press Association's Grants Banquet in LA, and during the event, the actor told E! News that Ashton and Mila are "the greatest." He said, "It's the greatest thing that ever happened," adding, "It's like two of your great friends from high school got together after high school and had a baby. And they're such a lovely couple." Topher also gushed about the couple as he got a bit nostalgic for the show, saying, "I love those guys. It's great to know they're together. You want to all stay together when you're on a show like that . . . They get to stay together forever." 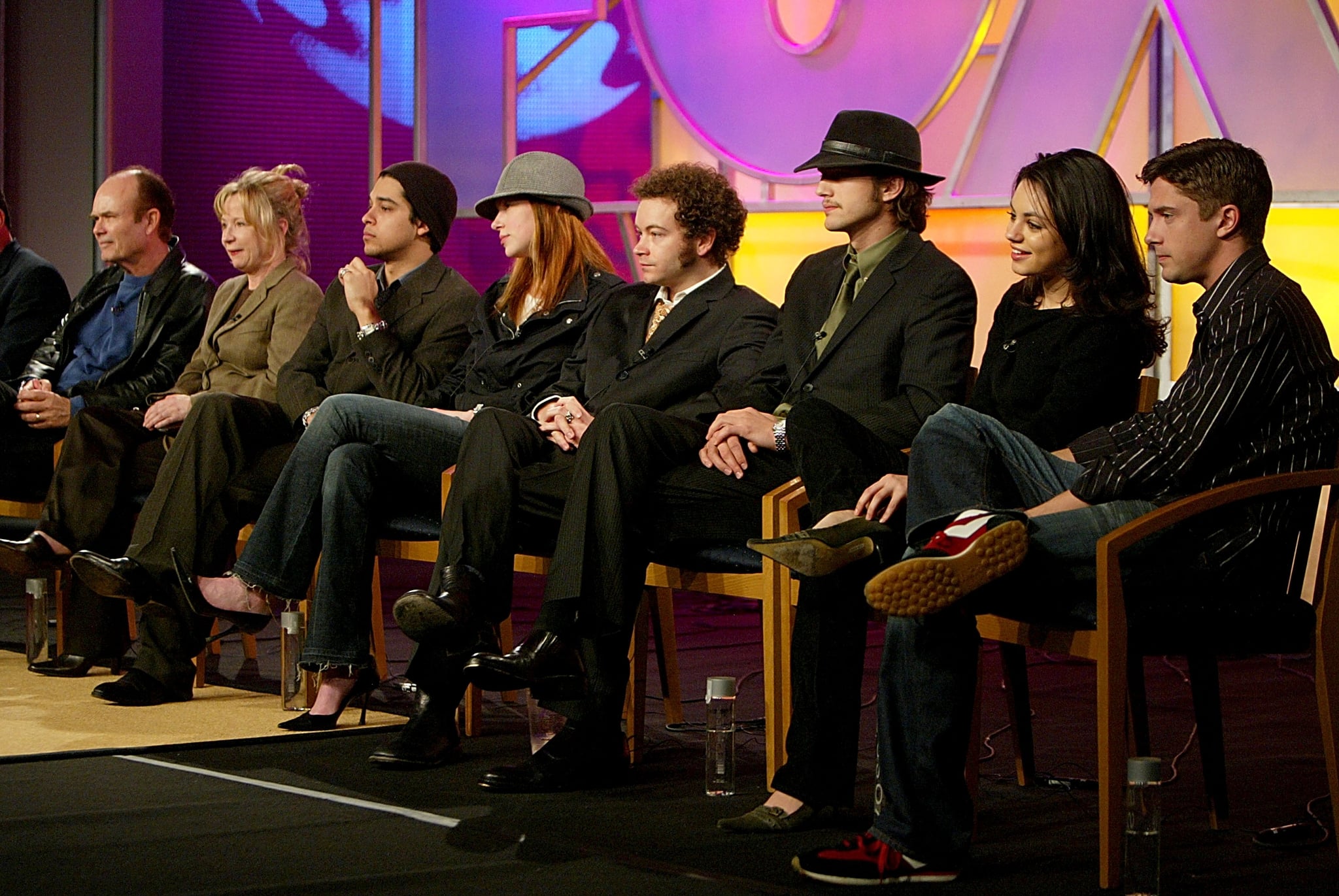