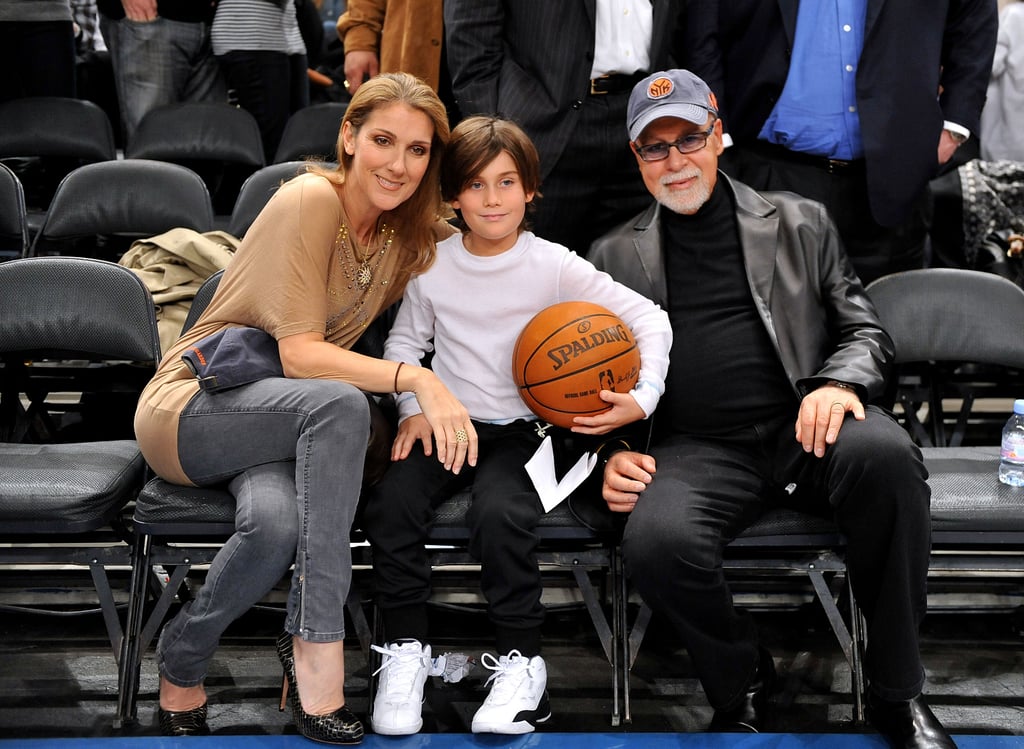 Celine Dion's Son Is All Grown Up — See What He Looks Like Now!

The next generation of Hollywood is growing up fast, and now we can add Celine Dion's son René-Charles Angelil to the fold! Earlier this week, Celine and René posed with Canadian hockey player P.K. Subban's jersey on Instagram, and we couldn't help but notice how mature the 14-year-old looked. For reference, the above picture from an NYC basketball game was taken in 2009.

René isn't the only famous son who's been on our radar lately — in recent months, Anwar Hadid followed in his sisters Gigi and Bella's footsteps when he made his modeling debut in Nylon magazine, and Daniel Day-Lewis's son Gabriel is also paving his own way as a model. And who could forget Brooklyn Beckham, who's been serving up cute snaps all year long. Keep scrolling to see the all-grown-up René-Charles!

Teyana Taylor
Are We Going to Talk About Teyana Taylor's 5-Year-Old Daughter's Impressive Runway Walk?
by Chanel Vargas 3 days ago