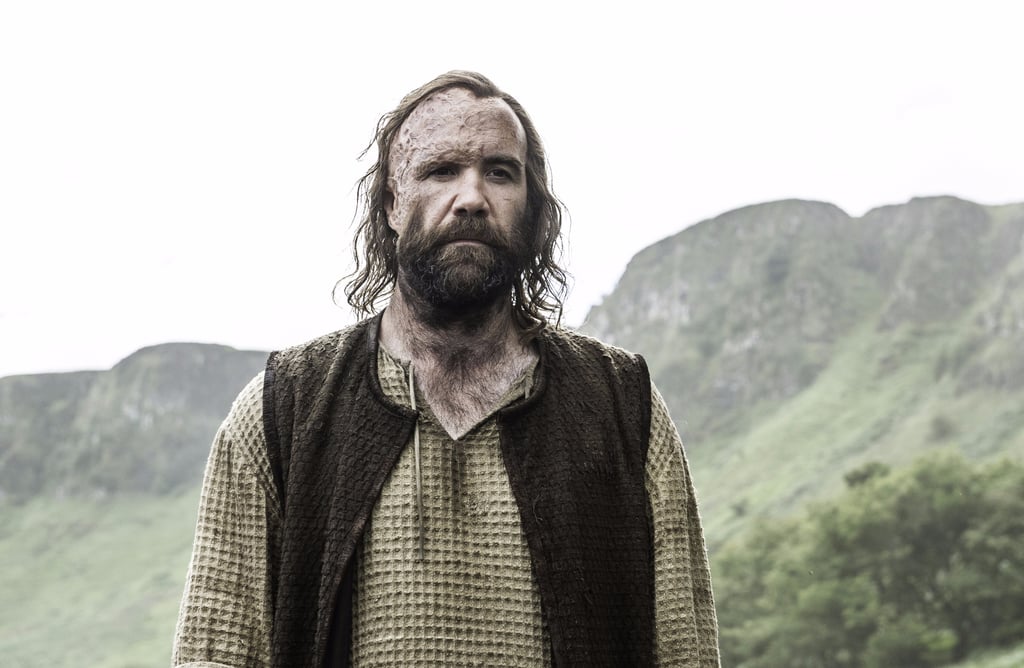 Game of Thrones: You'll Need a Tall Glass of Ale After Seeing The Hound in Real Life

Game of Thrones has produced some of the worst (as in, evil) characters that have ever appeared on TV. But as dark as the show can sometimes get, it also gives fans hilarious characters, witty one-liners, and powerful sex scenes. One character in particular that has walked the line between good and bad quite frequently is Sandor Clegane, or The Hound. The incredibly large man, played by actor Rory McCann, was the personal bodyguard to King Joffrey before befriending Arya and forming a slightly heartwarming protective relationship with her.

Related:
Think You Could Spot Game of Thrones' Lord Varys Out in Public? Probably Not

The Hound always stands out on screen thanks to his massive facial scars, which were given to him when his evil older brother, the Mountain, held his face against a flame after he played with one of the Mountain's toys when they were kids. In real life, however, Rory's face is thankfully free of all that. Seeing the actor out of his Game of Thrones garb is a bit jarring at first, but his goofy personality will win you over in no time.

Related:
The Truth Is Here: Game of Thrones's Lady Olenna Looks So Different in Real Life
Previous Next Start Slideshow
Game Of ThronesTV
Around The Web