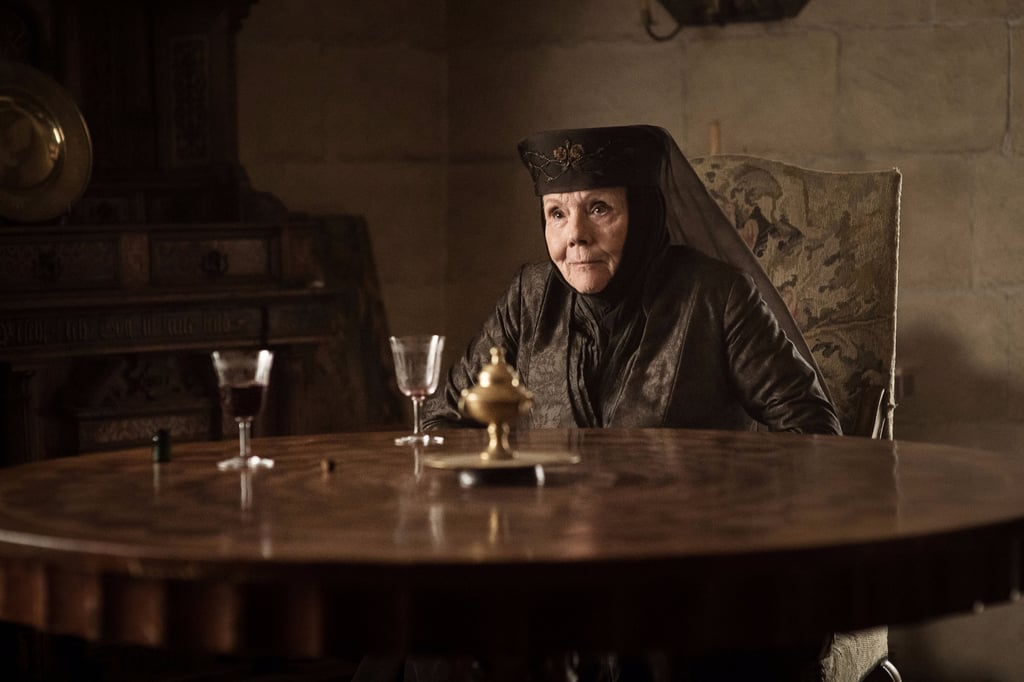 We're a little less than halfway through the shortened seventh season of Game of Thrones, but we've already seen quite a few shocking deaths. It's true, death is not a groundbreaking concept on the show. We've been seeing gruesome, graphic, and gratuitous demises since the show's first episodes. That said, there's something pretty special about the deaths we've seen so far in season seven: they're some of the most poetic and justice-infused moments of the series so far. Maybe it's because we've spent so long with these characters that the context adds that extra layer, or maybe it's just because we've reached peak Game of Thrones. Either way, we're examining the sweet, sweet vengeance that's prevailed in the last few weeks.