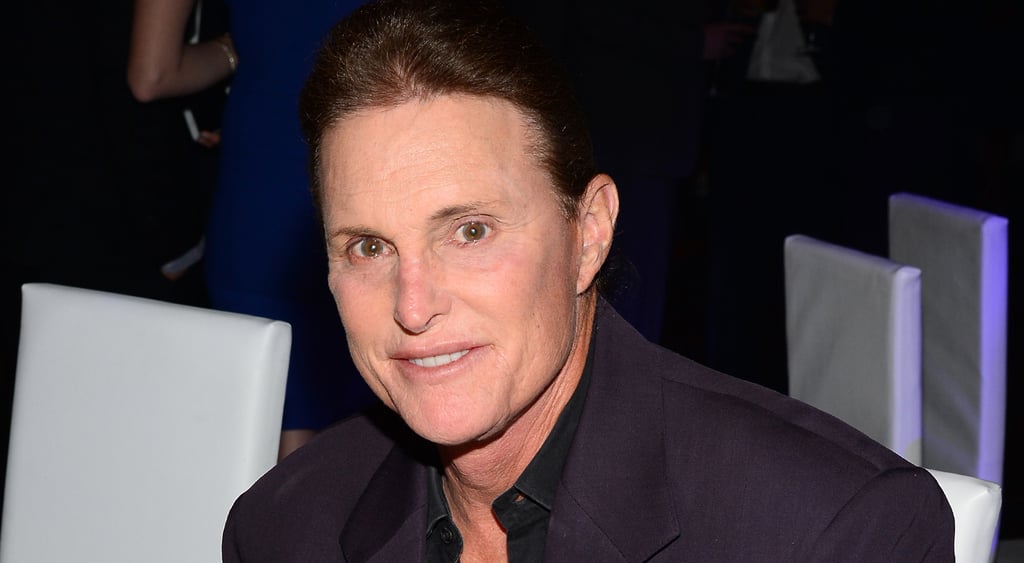 Bruce Jenner's two-hour interview with Diane Sawyer is set to air April 24 on ABC, according to The Hollywood Reporter. It's been quite awhile since the rumors of Bruce's transition to become a woman first started. Despite the fact that the news has been more or less confirmed and the Kardashian-Jenner family has responded with support, the interview will mark the first time Bruce himself has publicly addressed his transition. Mark your calendars now, and then spend time acquainting yourself with the rest of the drama Bruce will experience on Keeping Up With the Kardashians this season.