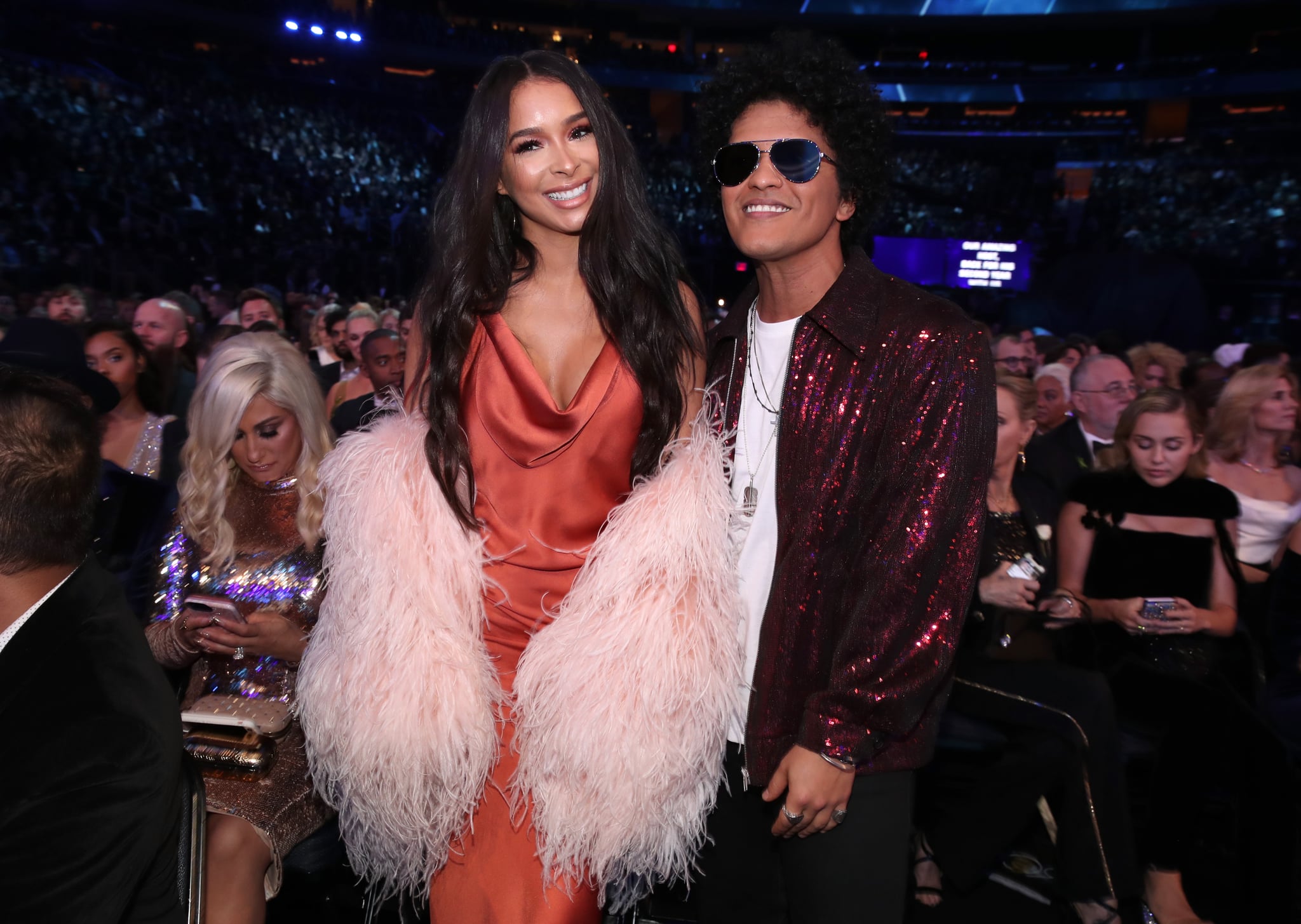 Bruno Mars arguably had the best night at the Grammys. Not only did were he and Cardi B on another level with their performance of "Finesse," but Bruno also took home all six of the Grammys he was nominated for, including album of the year for 24K Magic. As if that wasn't exciting enough, Bruno's Grammys night also doubled as a date night with his longtime girlfriend, Jessica Caban. If her name doesn't ring a bell, it's probably because the couple is extremely private when it comes to their relationship and they've only made public appearances together at the Grammys (first in 2014 and then in 2016). Here are a few fun facts about Jessica.