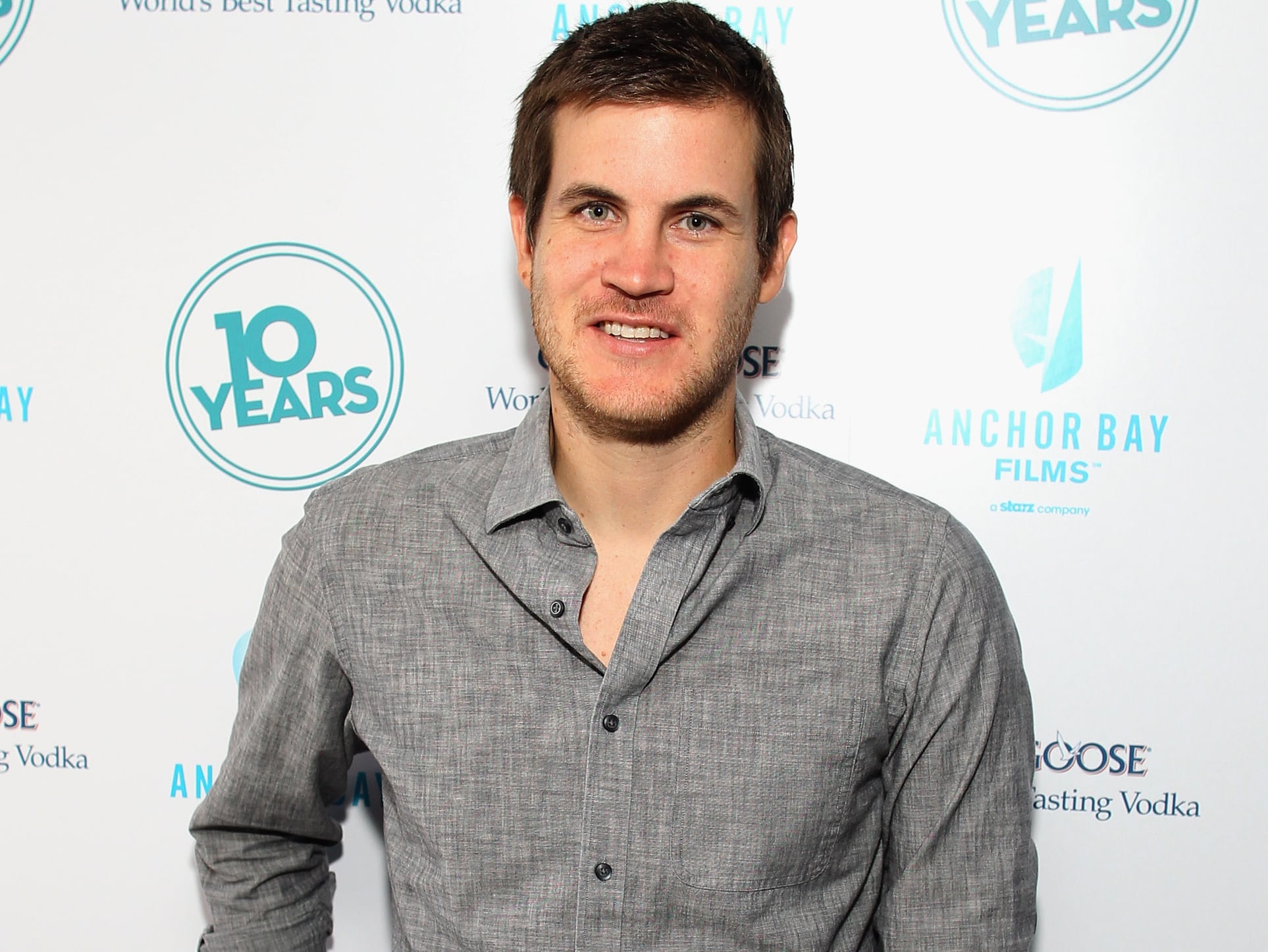 News broke on Thursday that Rachel McAdams is reportedly expecting her first child with boyfriend Jamie Linden. Given that the couple are extremely private when it comes to their relationship, you might be wondering who Jamie is. Is he an actor like Rachel? How long have he and Rachel been together? As we wait for more details on Rachel's pregnancy, keep reading to get to know more about the actress's other half.

Kat Dennings
Kat Dennings's Engagement Ring Is Simply Perfect, as Is Her Caption: "Don't Mind If I Do"
by Kelsey Garcia 7 hours ago

TV
5 Things You Didn't Know About Chiara Aurelia, the Star of Freeform's Cruel Summer
by Hannah Resnick 1 day ago