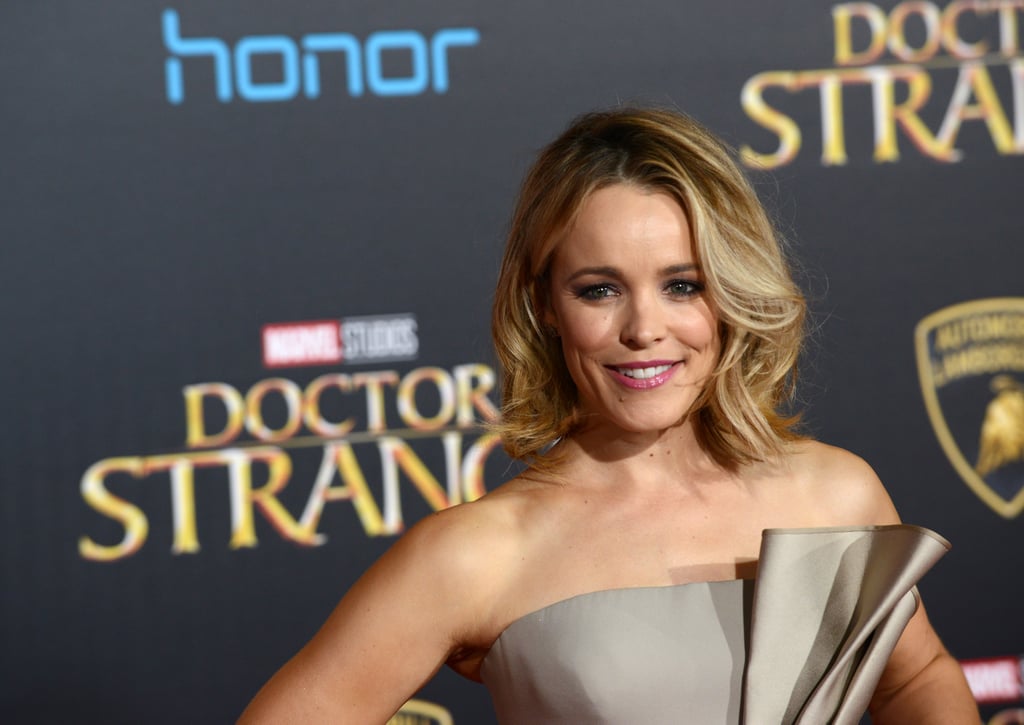 6 Men (Including Ryan Gosling) Who Have Romanced Rachel McAdams

As if we're not jealous enough of Rachel McAdams's impressive career, the Oscar-nominated actress has some enviable romances under her belt as well. And we're not just talking about her onscreen love stories. While her foray into Hollywood relationships began with Ryan Gosling, her costar in The Notebook, he's not the only A-lister she's dated. (Though seeing pictures of those two together still makes our hearts flutter.) Take a look at all the men lucky enough to have been in McAdams's life ahead!