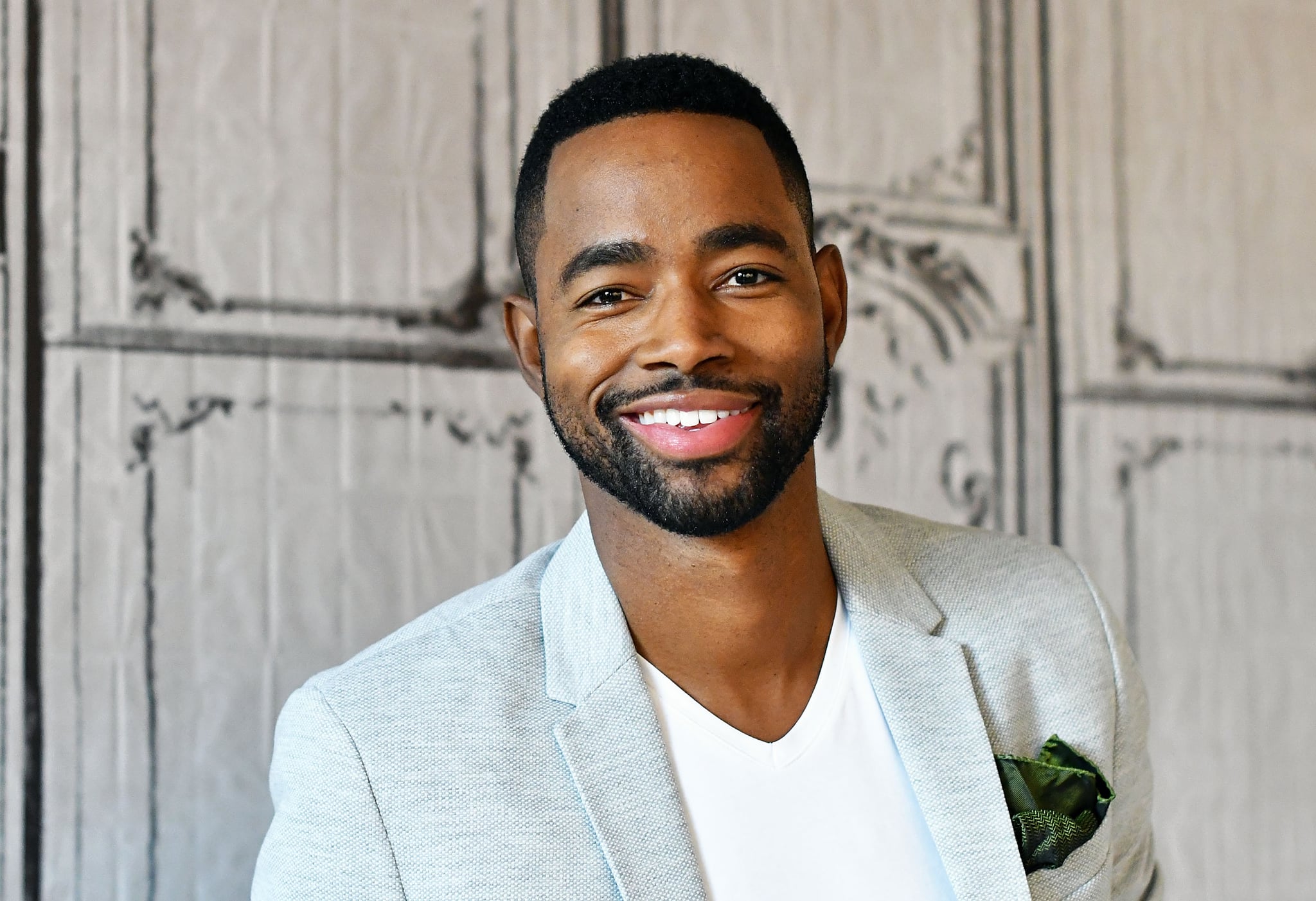 Jay Ellis may already be on your radar thanks to his role as Lawrence in HBO's comedy series Insecure, but just in case he isn't yet, allow us to introduce you. Aside from the obvious fact that the 38-year-old actor is extremely good-looking, he's also pretty darn talented. Before Insecure, Jay landed his first recurring role on BET's The Game as Bryce "Blue" Westbrook in 2013. He's also starred in the films A Boy. A Girl. A Dream: Love on Election Night and In a Relationship alongside Emma Roberts. So before he gets any bigger, here are a few things you should know about Jay.

Related:
58 Drool-Worthy Photos of Jay Ellis That Will Intensify Your Crush on Him
Image Source: Getty / Slaven Vlasic
InsecureJay EllisCelebrity Facts
Around The Web

Dan Levy
Who Is Dan Levy Dating? The Actor Is Pretty Private When It Comes to His Love Life
by Monica Sisavat 3 days ago

Insecure
Gabrielle Union Rapped to Introduce Insecure at the Emmys, and Damn, She's Team Lawrence
by Perri Konecky 1 week ago