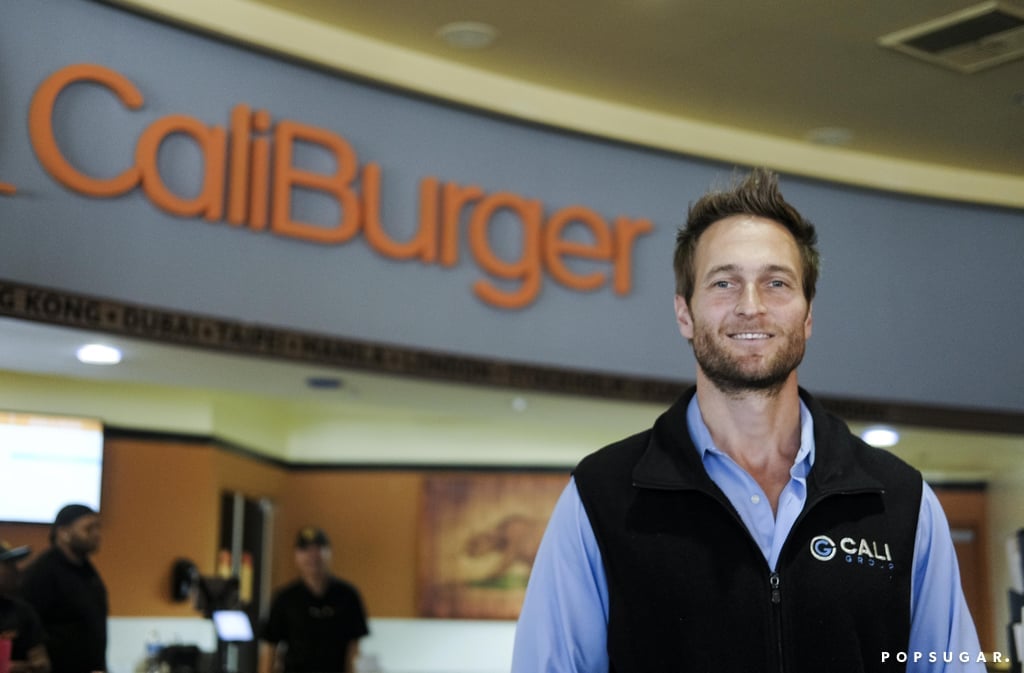 Jennifer Garner has a new man in her life after finalizing her divorce from Ben Affleck. According to Us Weekly, the pair has been quietly dating for six months, and things seem to be getting serious. "Jen brings out the best in John, and he is the happiest he has probably ever been. It's a loving, healthy relationship," a source told the outlet. So, who is this handsome new guy in Jen's life? Get to know more about John with these four quick facts.