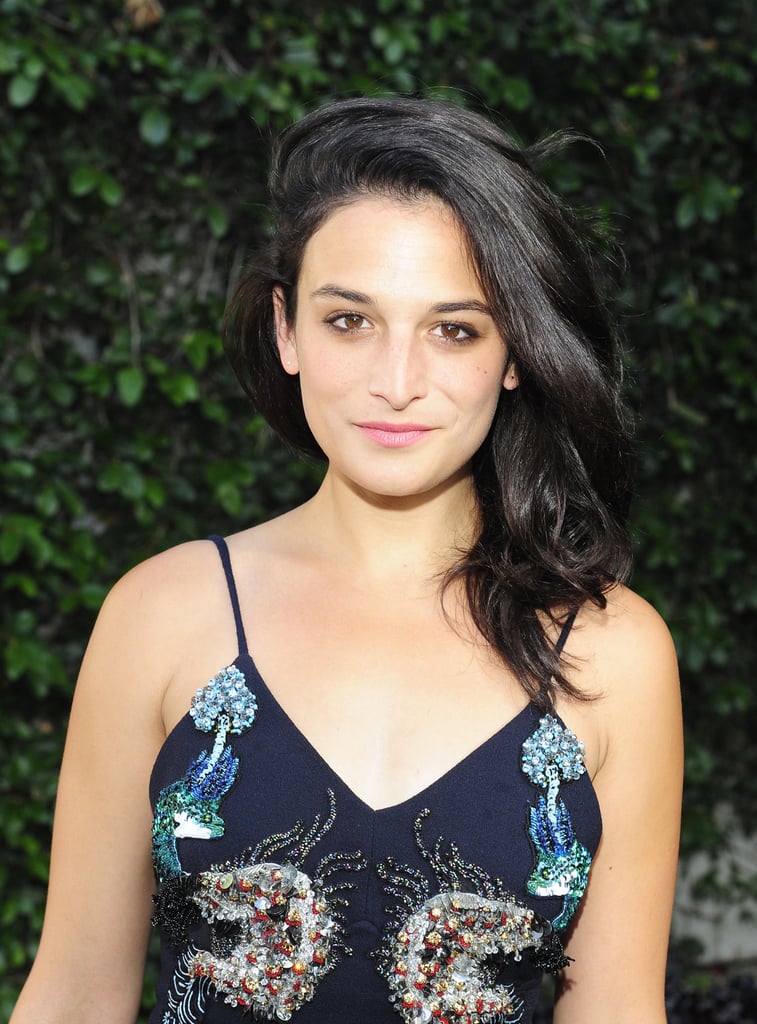 10 Things to Know About Jenny Slate, the Comedian You Should Already Love Deeply

Jenny Slate has been popping up quite a bit in headlines lately. She just appeared in the fifth season of Girls, she recently divorced her husband of four years, and now she's dating her Gifted costar Chris Evans. On the professional side, she's working more than ever, but it turns out there are plenty of places you've already seen the comedian-turned-actress. Don't believe us? Before her career starts reaching all-time highs, get to know the hilarious, totally endearing Jenny Slate.

Previous Next Start Slideshow
Jenny SlateCelebrity Facts
Around The Web