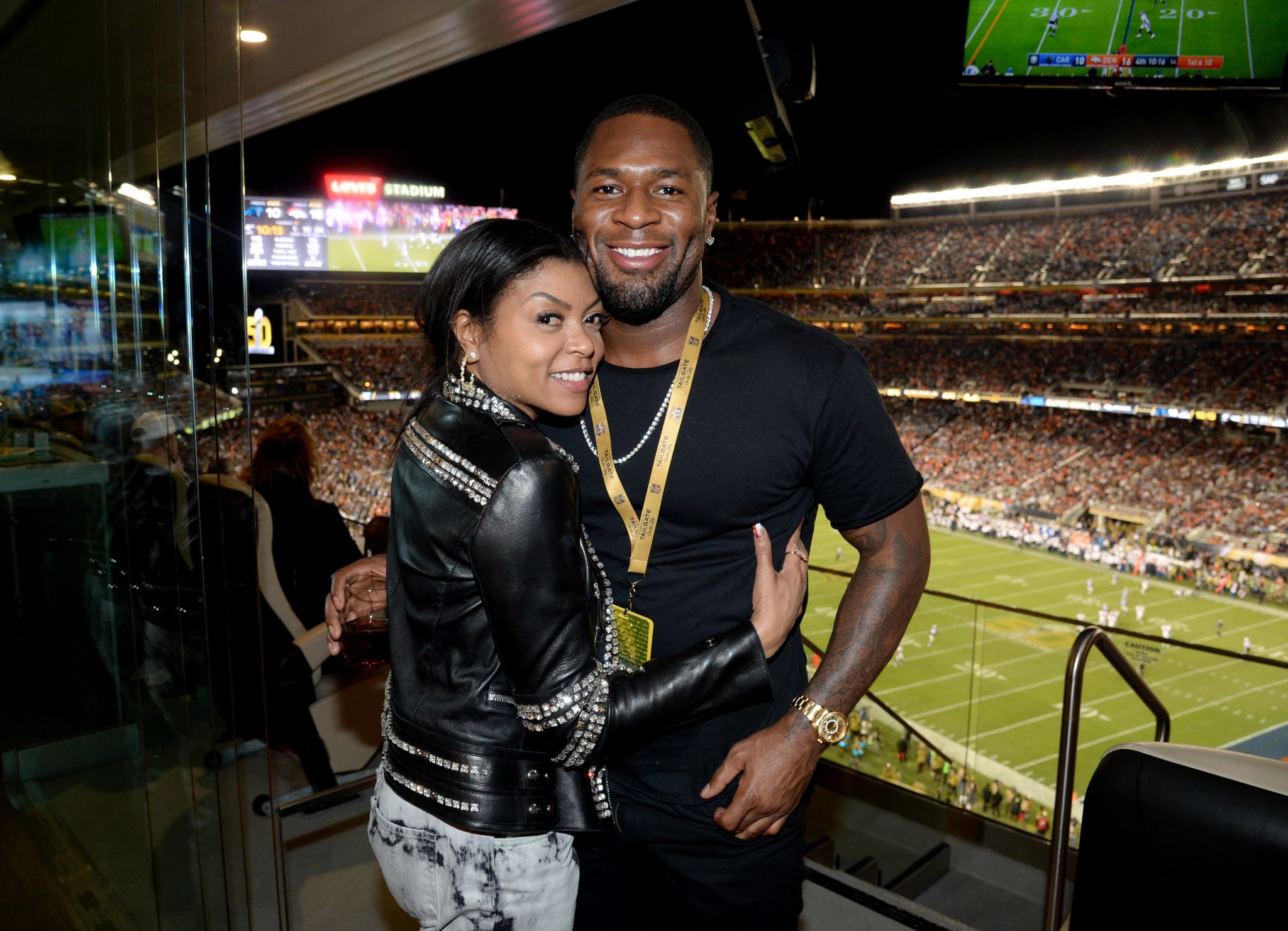 Taraji P. Henson is engaged! The Empire star announced on Monday that she and her longtime boyfriend, Kelvin Hayden, are headed down the aisle, but how much do you really know about him? For starters, he's really good-looking — have you seen him shirtless? He's also a former NFL star and has his own business. Oh, and just like Taraji, he's a parent, too! In honor of their engagement, get to know more about Kelvin with these five quick facts.