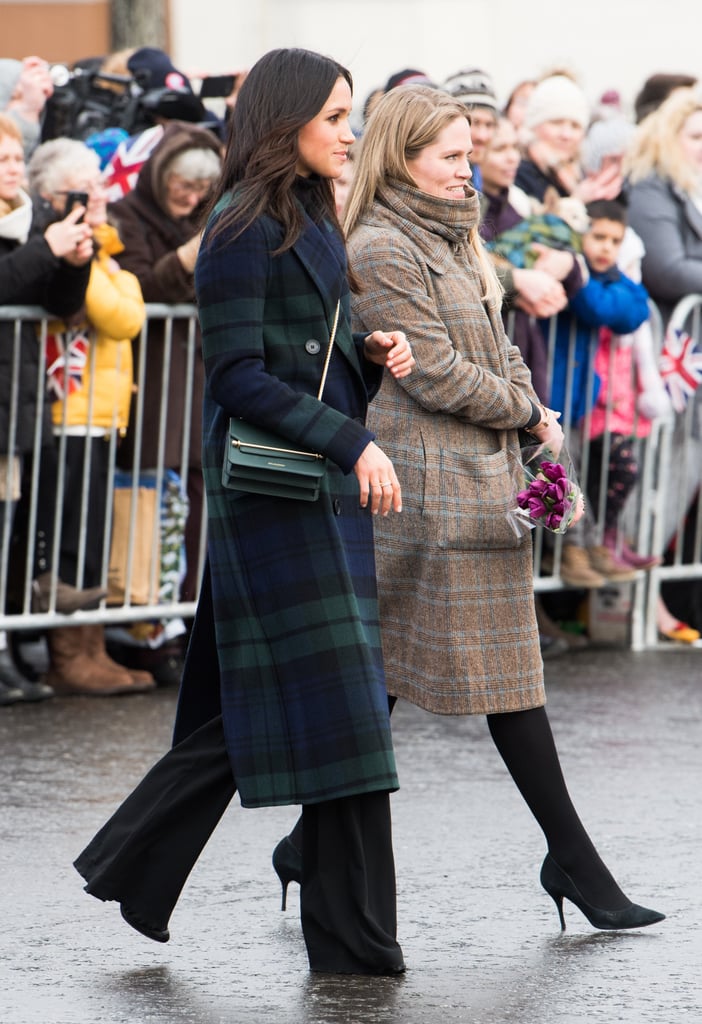 Meghan Markle officially became the Duchess of Sussex in May, and she's already off and running with her royal duties. She's attended the Trouping the Colour ceremony in celebration of the queen's birthday and stepped out for her first royal engagement with her majesty just this month.

But despite how poised Meghan already is in the public eye, she's certainly not navigating her new life alone. She's had help from Prince Harry, sure, but Meghan also has behind-the-scenes support from a dedicated palace aide named Amy Pickerill. Get to know Meghan's 32-year-old royal assistant ahead.

British Celebrities
Who Is Bukky Bakray? Here's What You Need to Know About BAFTA's Rising Star
by Navi Ahluwalia 17 hours ago