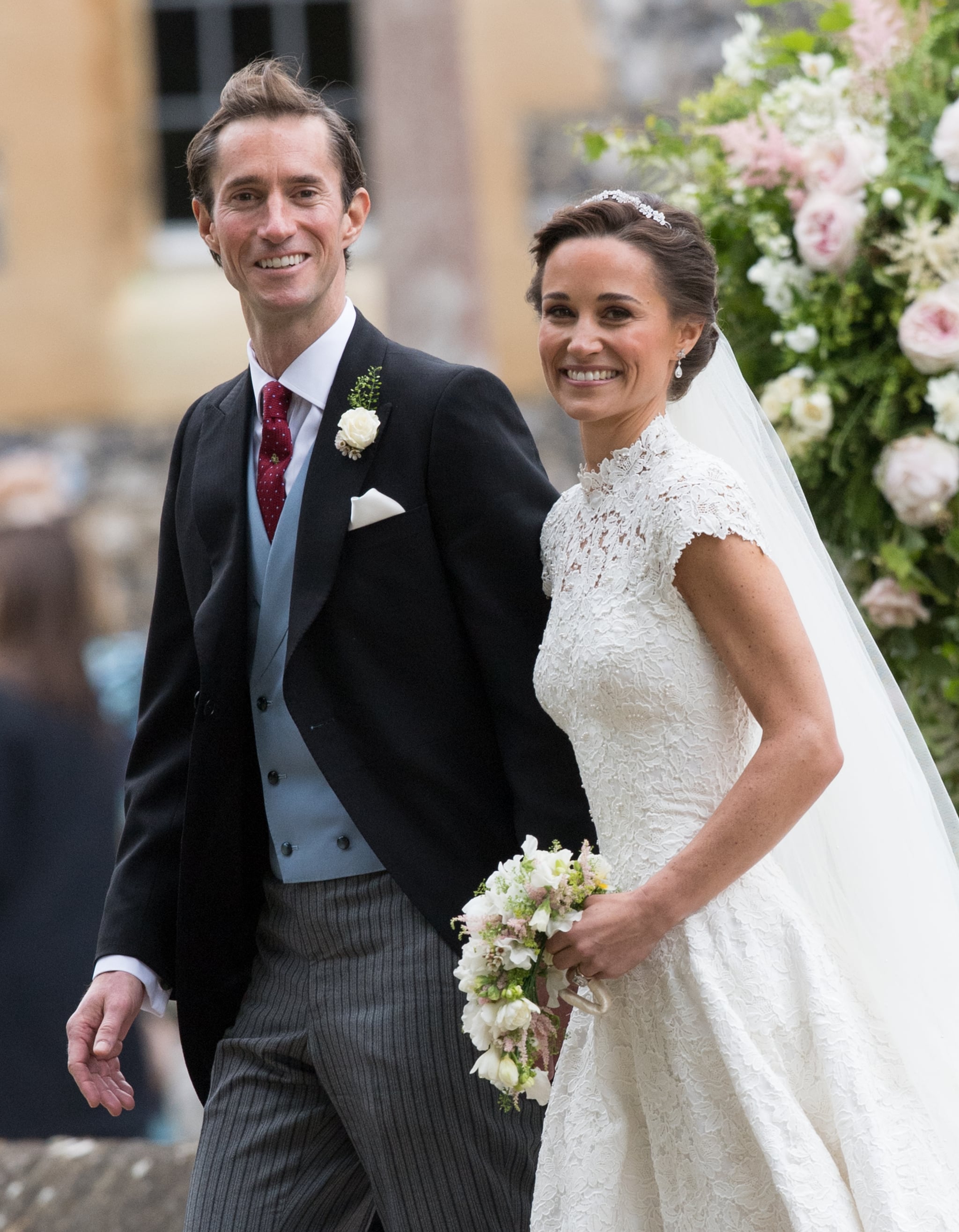 Pippa Middleton wed her longtime boyfriend, James Matthews, in May 2017. While it's only been a few weeks since they tied the knot, we thought it would be good to know a little more about the man who married Kate Middleton's little sister. Here are the biggest things to know about Pippa's husband.