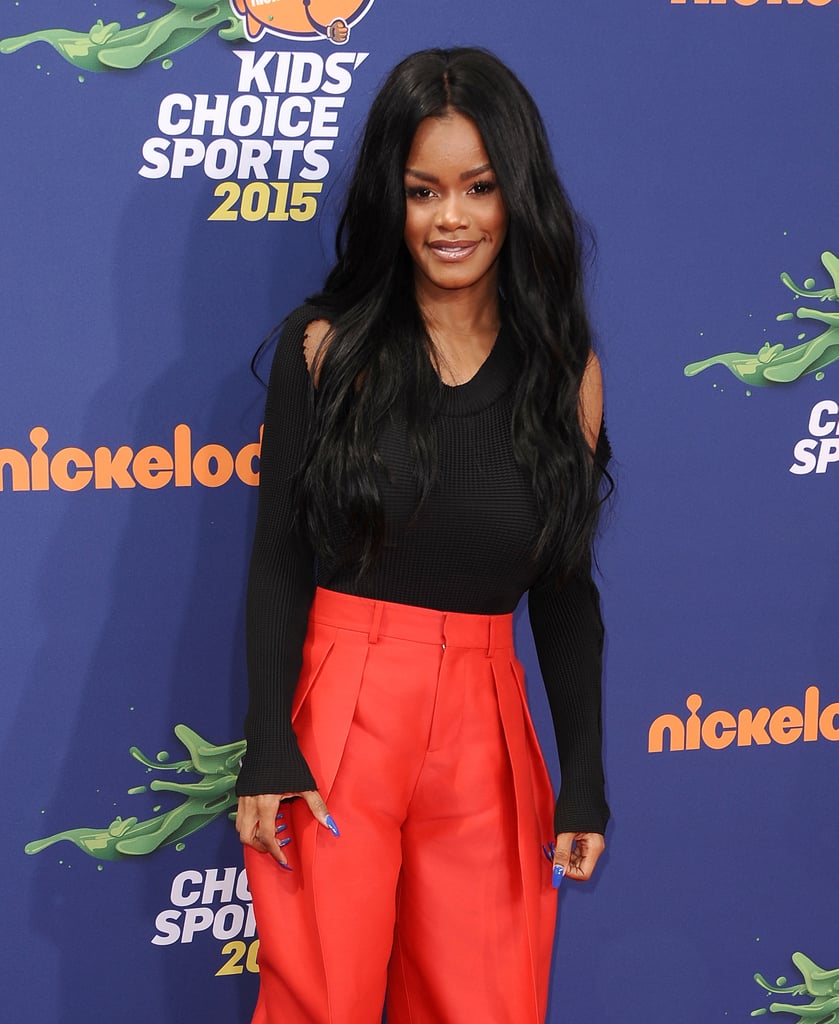 Kanye West debuted his "Fade" music video at the MTV VMAs on Sunday, and a question that's likely been on some minds is, "Who is Teyana Taylor?" Other than being engaged to an NBA star, Teyana is a well-known singer and model. She's collaborated with Chris Brown and Wiz Khalifa, and is close friends with the Kardashian-Jenner clan. From her family life to her successful career, get to know Teyana in six quick facts. 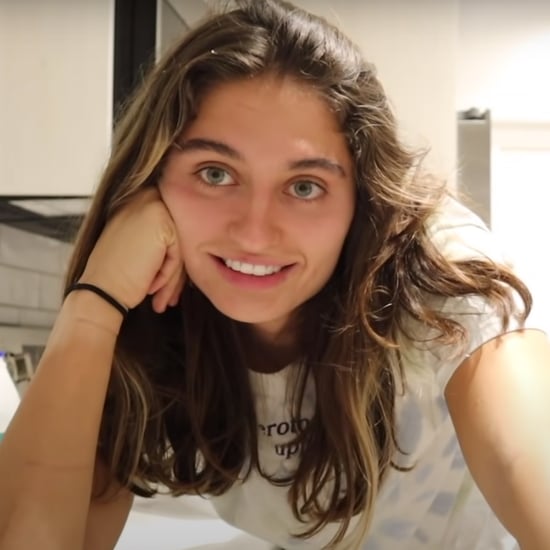 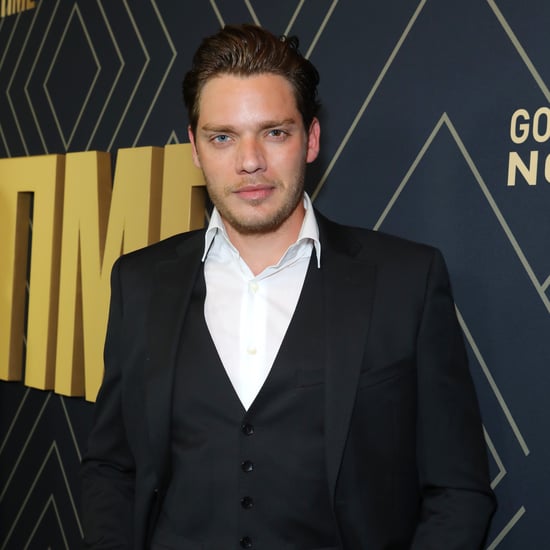