On Monday, Kathy Griffin gave her first television interview since she left E!'s Fashion Police. Sitting down with the ladies of The View, the comedienne explained how her feminist views and sense of humor just didn't mix well with the show's established voice and humor. "I felt like I was being forced to comment about pictures of beautiful women in perfect dresses and say, kind of, mean things," she said. Kathy also touched on the pressure to continue Joan Rivers's legacy and the support stars showed for her decision to leave the show following cohost Giuliana Rancic's controversial comments about Zendaya Coleman's appearance. Watch Kathy set the record straight in the clip above, and then catch up on the latest viral videos.

Health
Whoopi Goldberg Was Not Wearing a Fat Suit, but Honestly, Why Should It Matter?
by Melanie Whyte 10/04/22 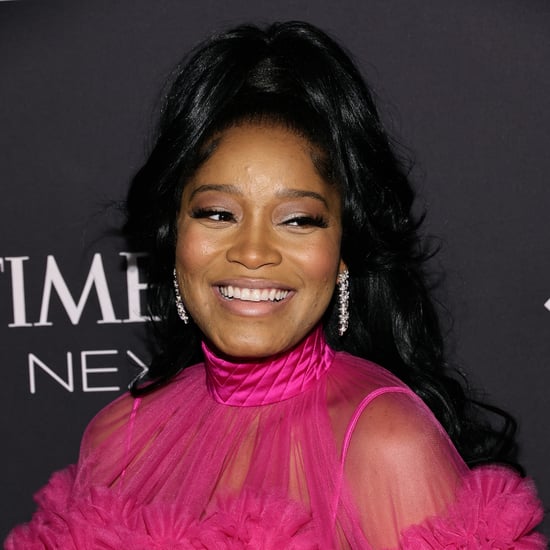