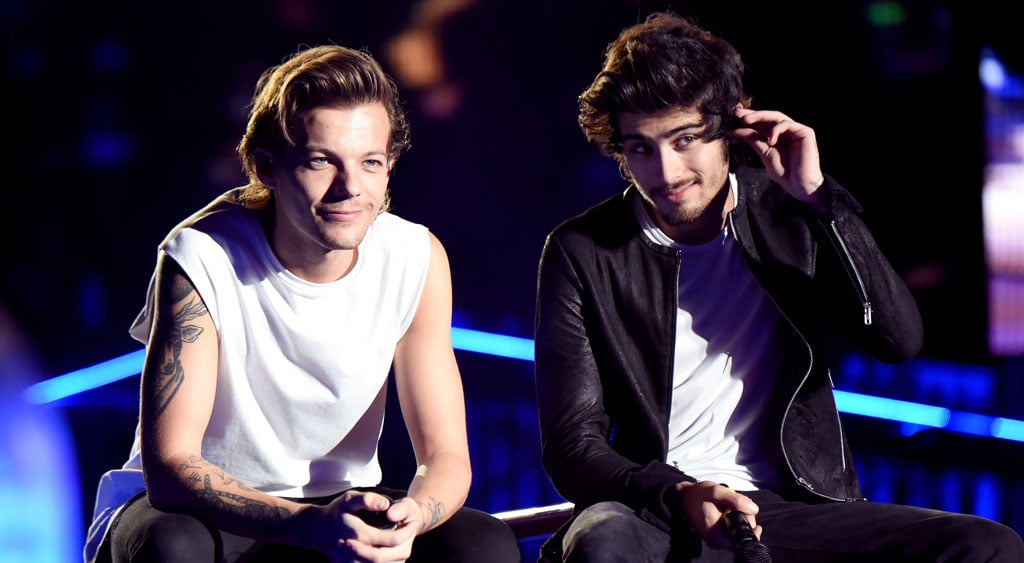 News broke on Friday that One Direction star Louis Tomlinson's mother, Johannah Deakin, tragically passed away after a year-long battle with leukemia. While the singer is undoubtedly leaning on those he's closest to during this difficult time, he's also getting support from some unexpected places. Louis's former One Direction bandmate, Zayn Malik, who famously left the band on a sour note in March 2015, reached out to him on Twitter after learning of his mother's death. "Love you bro!" he wrote. "All of your family is in my prayers. proud of your strength and know your mum is too x." The beautiful message may come as a surprise to some fans, as Zayn has previously spoken about no longer being friends with the remaining members of One Direction. Despite their differences, it's lovely to see that they're still there for each other.

@Louis_Tomlinson love you bro! All of your family is in my prayers. proud of your strength and know your mum is too x

Celebrity Instagrams
When They're Not Playing Rivals, the Cobra Kai Cast Have a Strong Bond Off Screen
by Kelsie Gibson 1 week ago

Liam Payne
Liam Payne Confirms That He Smells Really Great Now, but Maybe Not When He Was in 1D
by Samantha Sasso 2 weeks ago