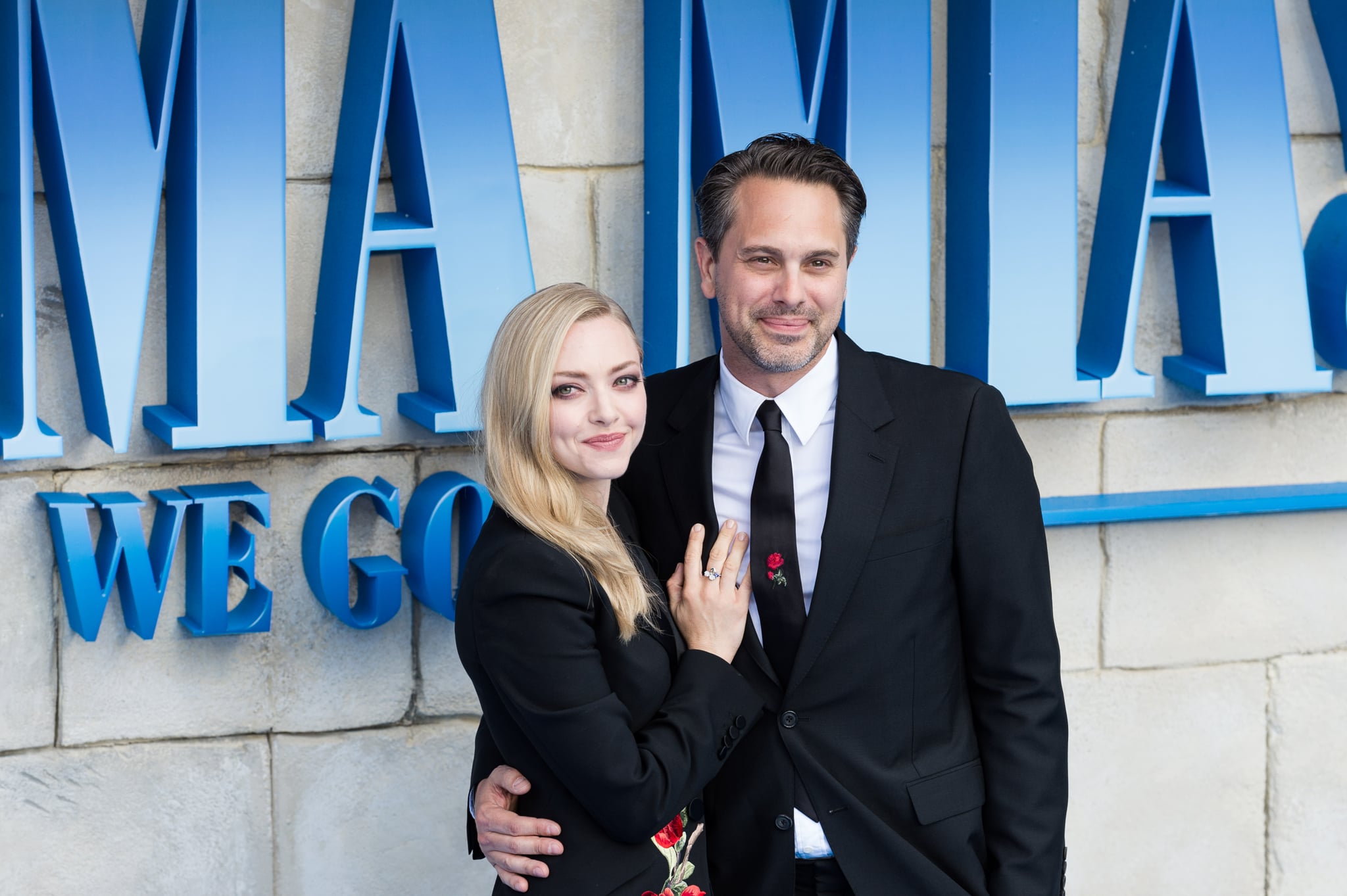 Amanda Seyfried and Thomas Sadoski are parents again! On Monday, the couple revealed that they recently welcomed their second child, a baby boy, in a statement to INARA and War Child USA. "Since the birth of our daughter 3 years ago our commitment to the innocent children that are so brutally affected by conflict and war has been a driving force in our lives," the couple said. "With the birth of our son the work of INARA and War Child has become our North Star." Amanda and Thomas are already parents to a 3-year-old daughter, whom they welcomed in 2017 shortly after tying the knot. Just like they never publicly announced their daughter's name, the duo have not revealed any other details about the birth of their son. Congrats to the pair on their new addition! 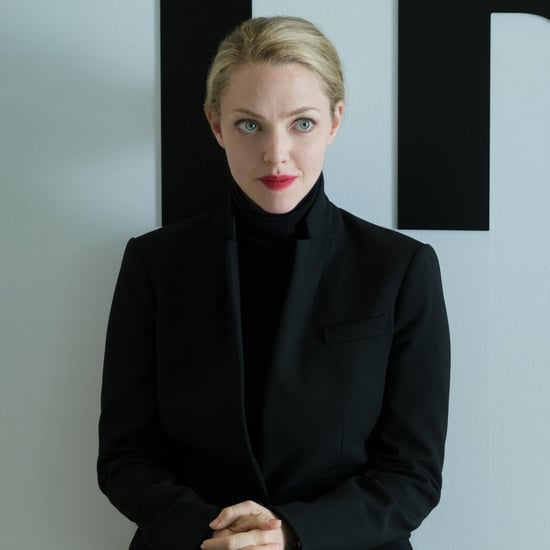