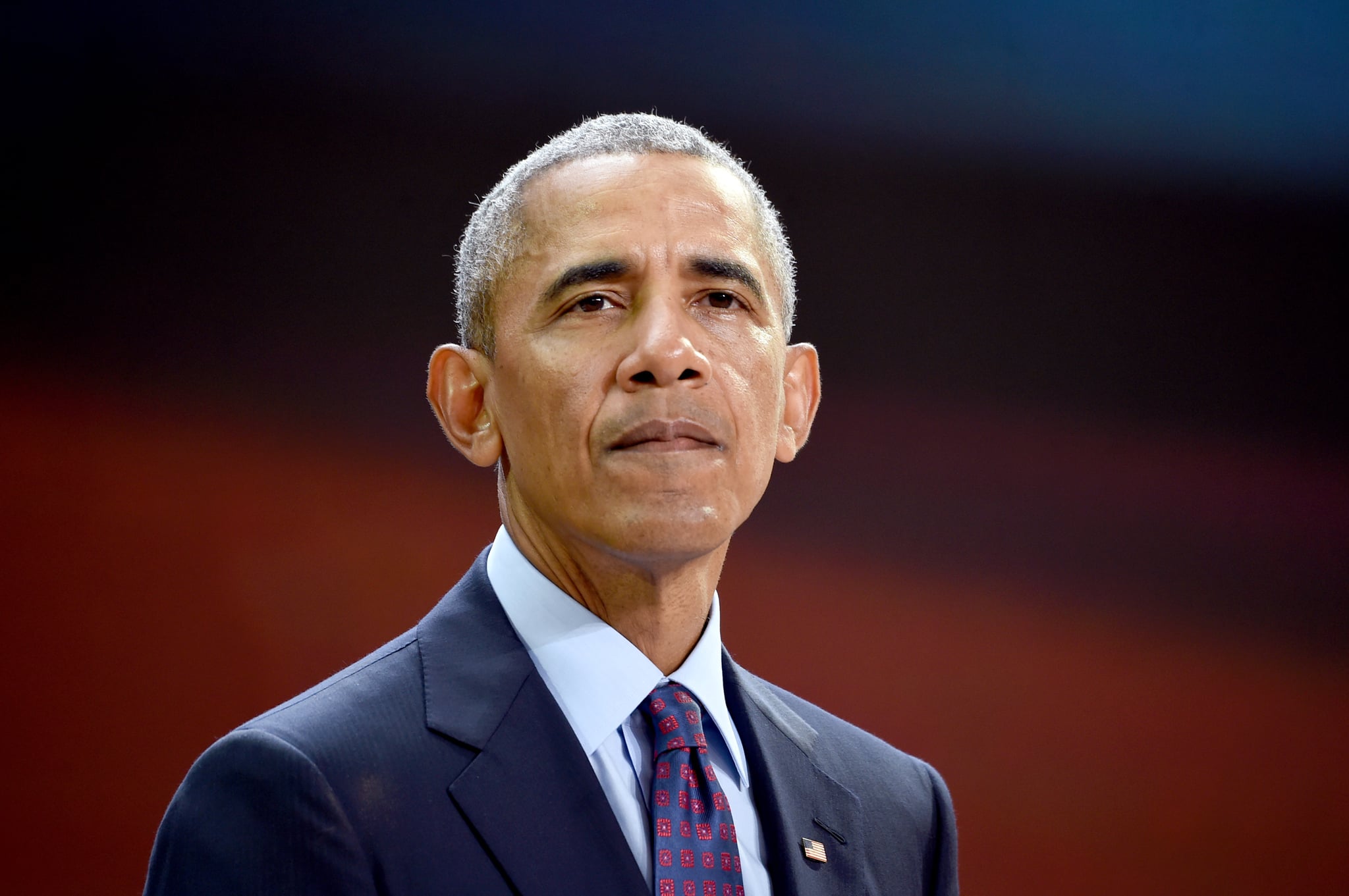 Barack Obama is speaking out on Russia's ongoing invasion of Ukraine. On Feb. 24, the former president issued a statement on Instagram condemning the "brazen attack," calling it "a violation of international law and basic principles of human decency."

"Ukrainians now face a brutal onslaught that is killing innocents and displacing untold numbers of men, women, and children," Obama wrote. "The consequences of Russia's reckless actions extend beyond Ukraine's borders. This illegal invasion in the heart of Europe also threatens the foundation of the international order and security."

"Ukrainians now face a brutal onslaught that is killing innocents and displacing untold numbers of men, women, and children."

Obama urged people to condemn Russia's actions and support the people of Ukraine. "Every American, regardless of party, should support President Biden's efforts, in coordination with our closest allies, to impose hard-hitting sanctions on Russia — sanctions that impose a real price on Russia's autocratic elites," he added, acknowledging that there may be some economic consequences to those sanctions. "But that's a price we should be willing to pay to take a stand on the side of freedom."

He concluded, "Michelle and I will be praying for the courageous people of Ukraine, for Russian citizens who bravely declared their opposition to these attacks, and for all those who will bear the cost of a senseless war."

President Vladimir Putin's attack on Ukraine has been widely condemned by the international community, including President Biden, who called it "unprovoked and unjustified." Biden has since spoken with Ukrainian President Volodymyr Zelenskyy and is set to speak with allies to discuss further action. However, the US's potential involvement in the conflict still remains unclear. "President Putin has chosen a premeditated war that will bring a catastrophic loss of life and human suffering," Biden said in a statement. "The world will hold Russia accountable."

Lindsay Lohan
Lindsay Lohan Marries Bader Shammas: "I Am the Luckiest Woman in the World"
by Sabienna Bowman 11 hours ago